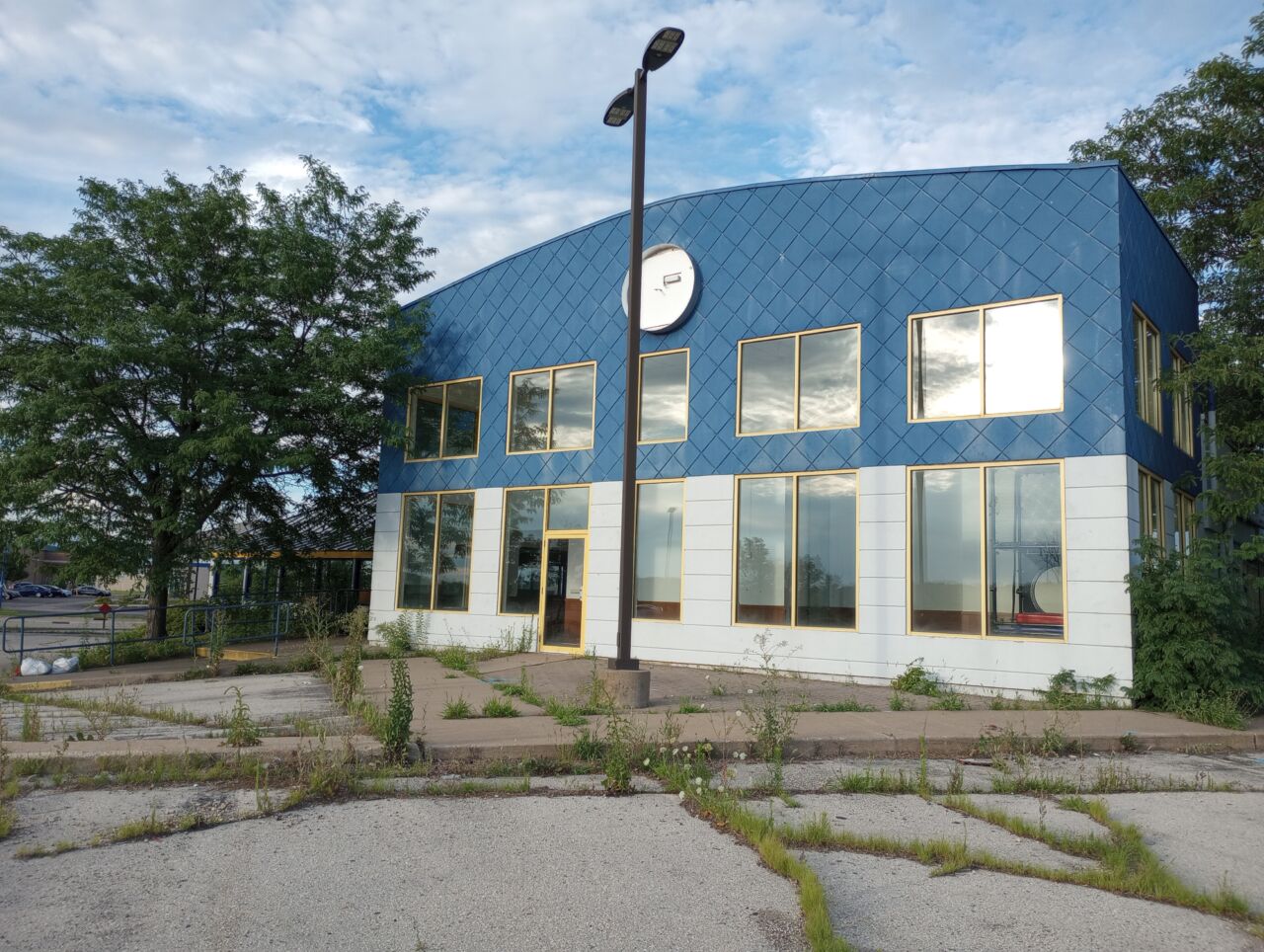 The former home of the Whopper at Bridgeview Plaza could be coming down in a few weeks.

The BK has been vacant since 2017, and reportedly will be removed for green space along West George Street. It closed when the state rebuilt the intersection of Highways 35 and 53 at Rose Street, at Exit 3 of I-90.

McDonald’s used to be next door to Burger King, but the road project forced the Golden Arches to move a short distance away to their current location on George.