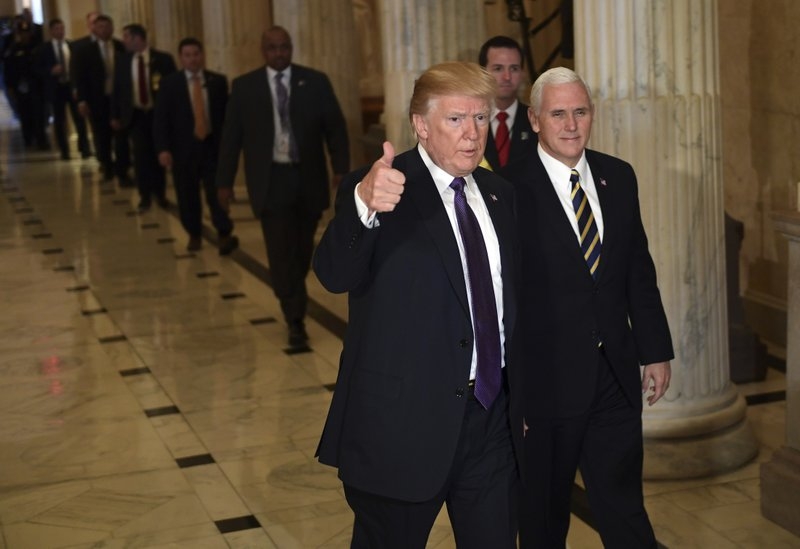 The endorsement is a clash to former President Donald Trump, who endorsed candidate Tim Michels.

“Rebecca Kleefisch is the only candidate that will deliver a stronger and more prosperous Wisconsin, and I am proud to support her,” Pence said in a statement.

“Rebecca has a proven conservative track record and will draw on her experience to give parents more control of their children’s education, grow the economy and get Wisconsin back to work, fight for traditional conservative values, and make Wisconsin streets safer. Conservatives across the Badger State can fight back against the radical left in Wisconsin and join me in supporting Rebecca Kleefisch for governor,” he added.

Early on, Kleefisch, who served as Gov. Scott Walker’s running mate, had been seen as the frontrunner in the GOP primary.

Businessman Tim Michels’ bid in April, however — sinking millions of dollars of his own money into the campaign — put himself basically even with Kleefisch for the nomination.

This is not the first time Pence has endorsed against his former running mate — they have also backed opposing governor primary candidates in Arizona and Georgia.