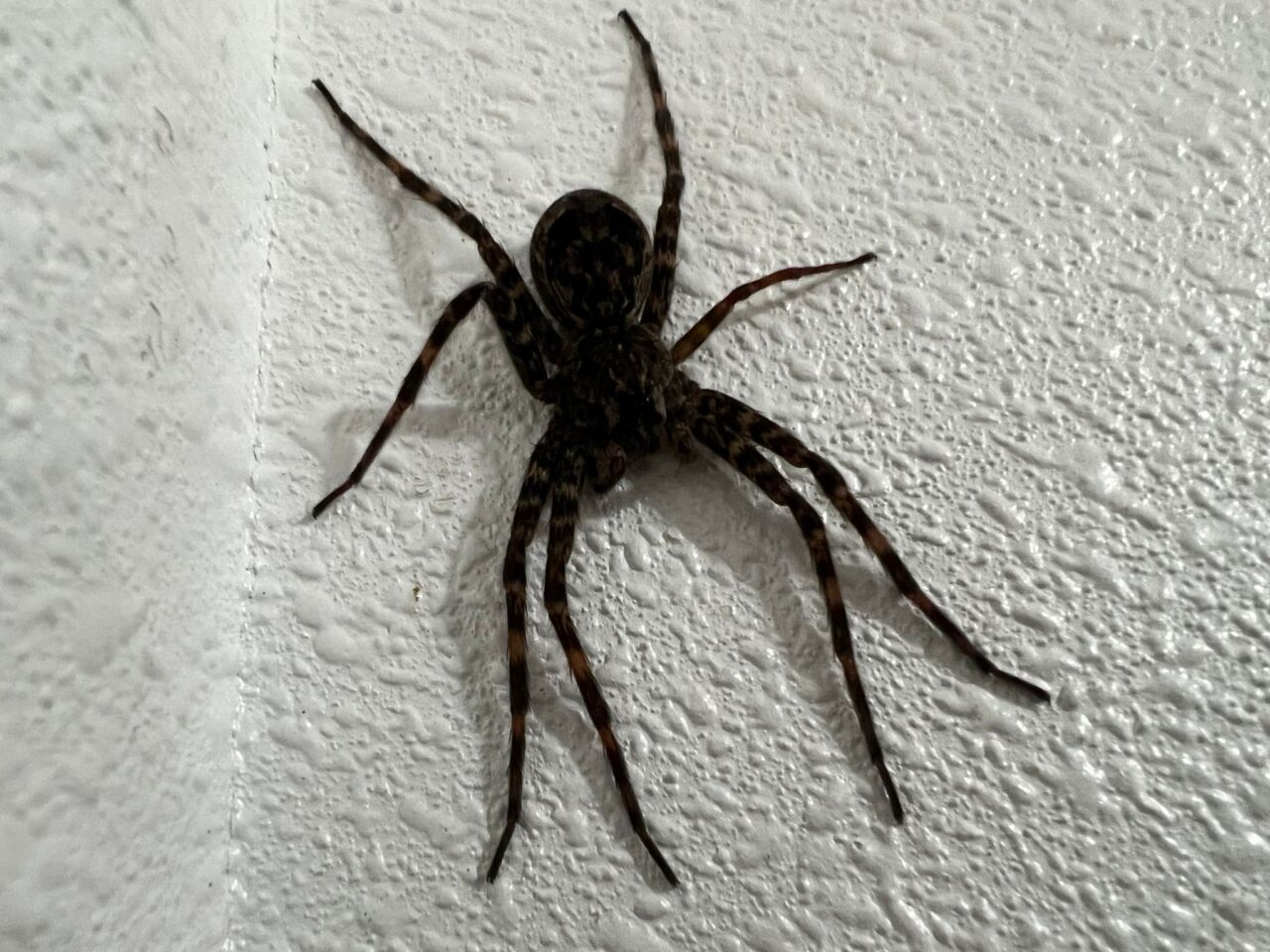 Began La Crosse Talk PM on Wednesday talking talking about a story we missed the day before, talking science, and that “necrobotic spiders” could be used to make deliveries — basically zombie spiders.

After that, WIZM’s Brad Williams joins to talk about the Jackson Greengrass court hearing.

He’s one of three teens involved in a shootout and homicide on the southside of La Crosse.

That led to a guns conversation with some callers.

Finished the show talking about electrical-line workers out in the midst of a lightning storm last weekend, fixing my power.