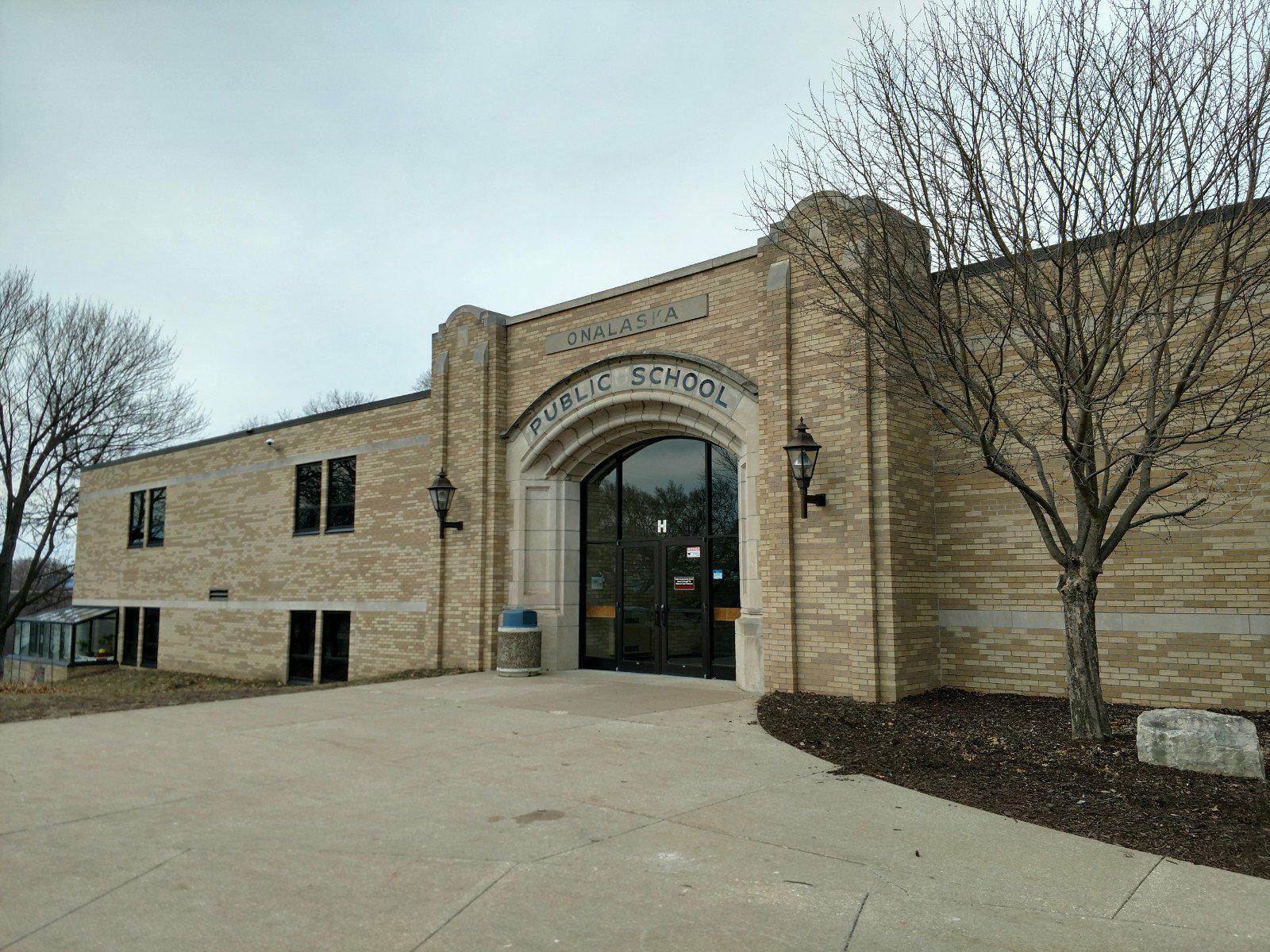 La Crosse isn’t the only area city preparing for a large school referendum this fall. The Onalaska School Board authorized Monday a $75 million ballot question for the fall election.

A task force recently recommended that the district ask for funding to physically improve the middle and high schools — with the middle school being the top priority.

It’s expected that the middle school renovations would cost around $50 million. The high school work is estimated at $25 million.

La Crosse already has a November referendum scheduled, calling for $194.7 million to help convert the old Trane Company headquarters into a single new high school, combining that of Central and Logan.

Onalaska Middle School holds about 700 students. The school was built about 50 years ago, originally designed as an open-concept without interior walls. Classrooms, however, have been built in the school over the years.

In other school business, the Onalaska school district will have a school resource officer on duty during the coming year.

The school board approved a contract to pay $40,000 for an officer who will be assigned to Onalaska’s schools.

The district has had an officer on site in recent years, but it was not officially called an school resource officer (SRO). The SRO would be dressed informally, so they would not wear a police uniform on school grounds.