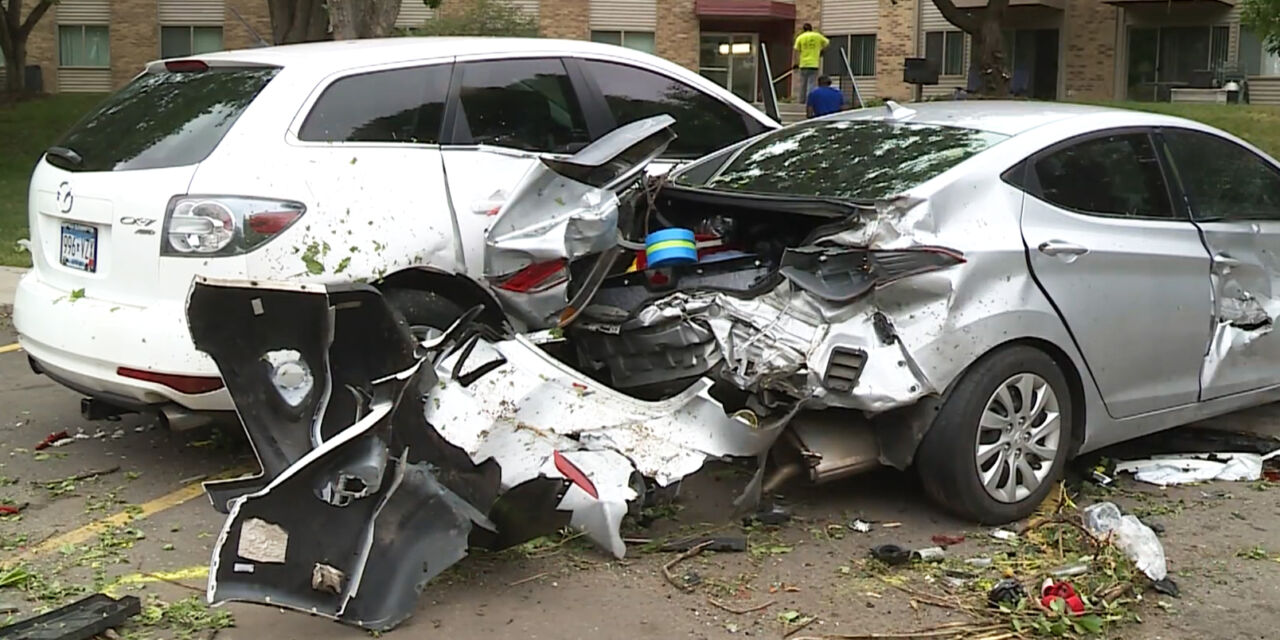 MINNEAPOLIS (AP) — A jury deliberating the case of a Chicago man accused of fatally shooting a Minnesota man in an apparent road-rage incident told a judge Wednesday they cannot reach consensus on a first-degree murder charge.

Jurors say they have reached unanimous agreement on two other counts against Jamal Smith, accused in the July 2021 death of 56-year-old Jay Boughton, of Crystal. Boughton was shot in the head as he drove his son home from a baseball game on Highway 169 in the Minneapolis suburb of Plymouth.

Judge Nicole Engisch, after consulting with attorneys, told the jurors to return to the deliberation room and find agreement on the first-degree murder count. She added that she was not trying to rush or pressure them, the Star Tribune reported.

The jury gave a note to the judge saying they “were not sure if further debate will bring us to a consensus” on first-degree murder and wondered if their agreement on second-degree murder and unlawful use of a firearm would stand if they could not break the stalemate.

Boughton’s 16-year-old son, Harrison, testified during the first day of trial that Smith’s car was speeding and swerving into their lane, so his dad honked and flashed his middle finger. Two other drivers reported Smith’s dangerous driving that day, including a Wisconsin motorist who said Smith pulled a gun on him.

Smith, 34, denied seeing Boughton’s car and blamed the shooting on a back seat passenger. His attorneys argue that the state has not presented enough evidence to prove beyond a reasonable doubt that Smith was the shooter.