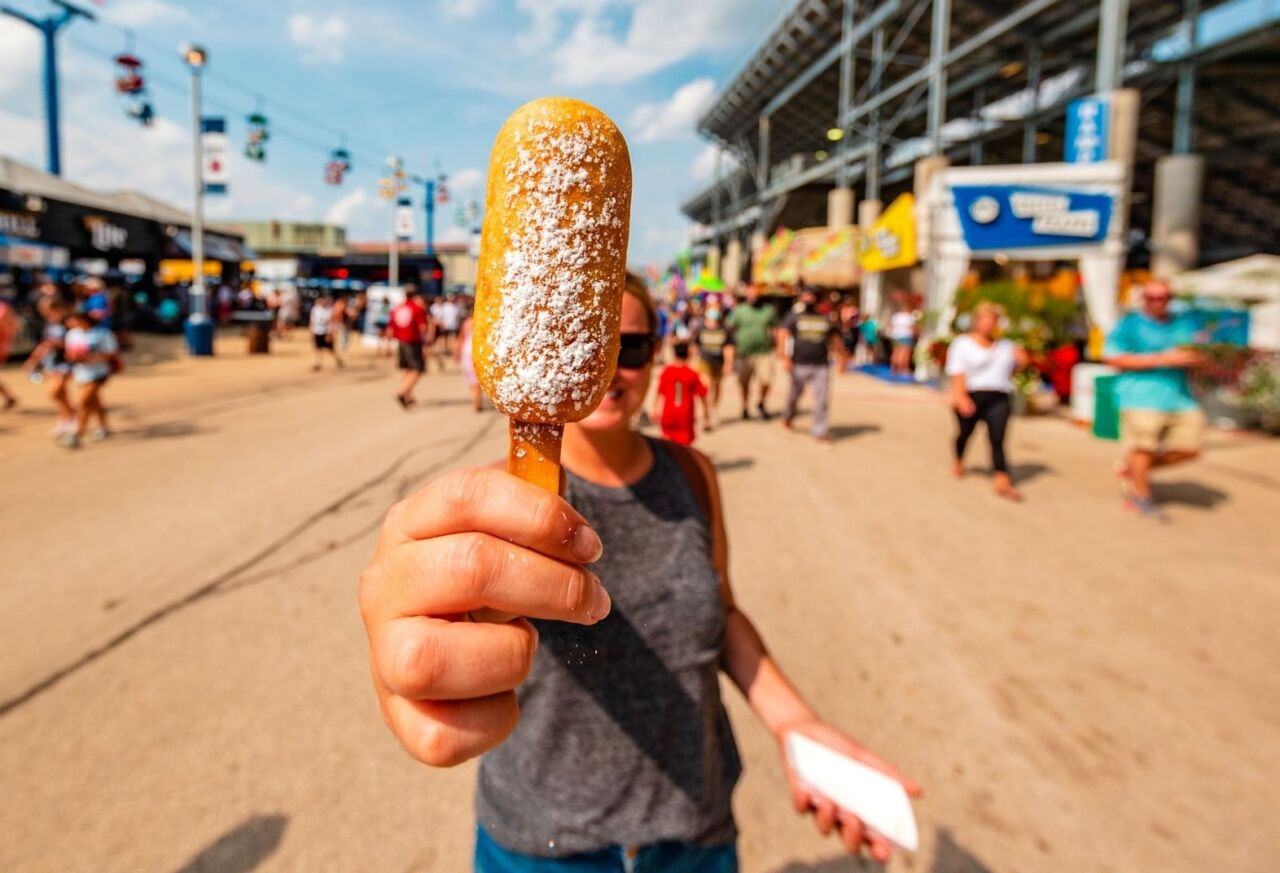 FILE - The Wisconsin State Fair unveiled over 80 new foods for the 2022 event. (PHOTO: @wistatefair on Facebook)

That was preceded with the notion of legalizing marijuana in Wisconsin — something the GOP-controlled Wisconsin state Legislature can’t do, because it’s off for 10 months this year.

The marijuana conversation is relevant this week, as the La Crosse County Board is considering putting legalizing marijuana on the ballot as an advisory referendum. Michigan and Illinois, along with Canada, have legalized recreational marijuana, while Minnesota “accidentally” legalized THC edibles.

Opened the show talking about the timing for former President Donald Trump announcing a 2024 run.