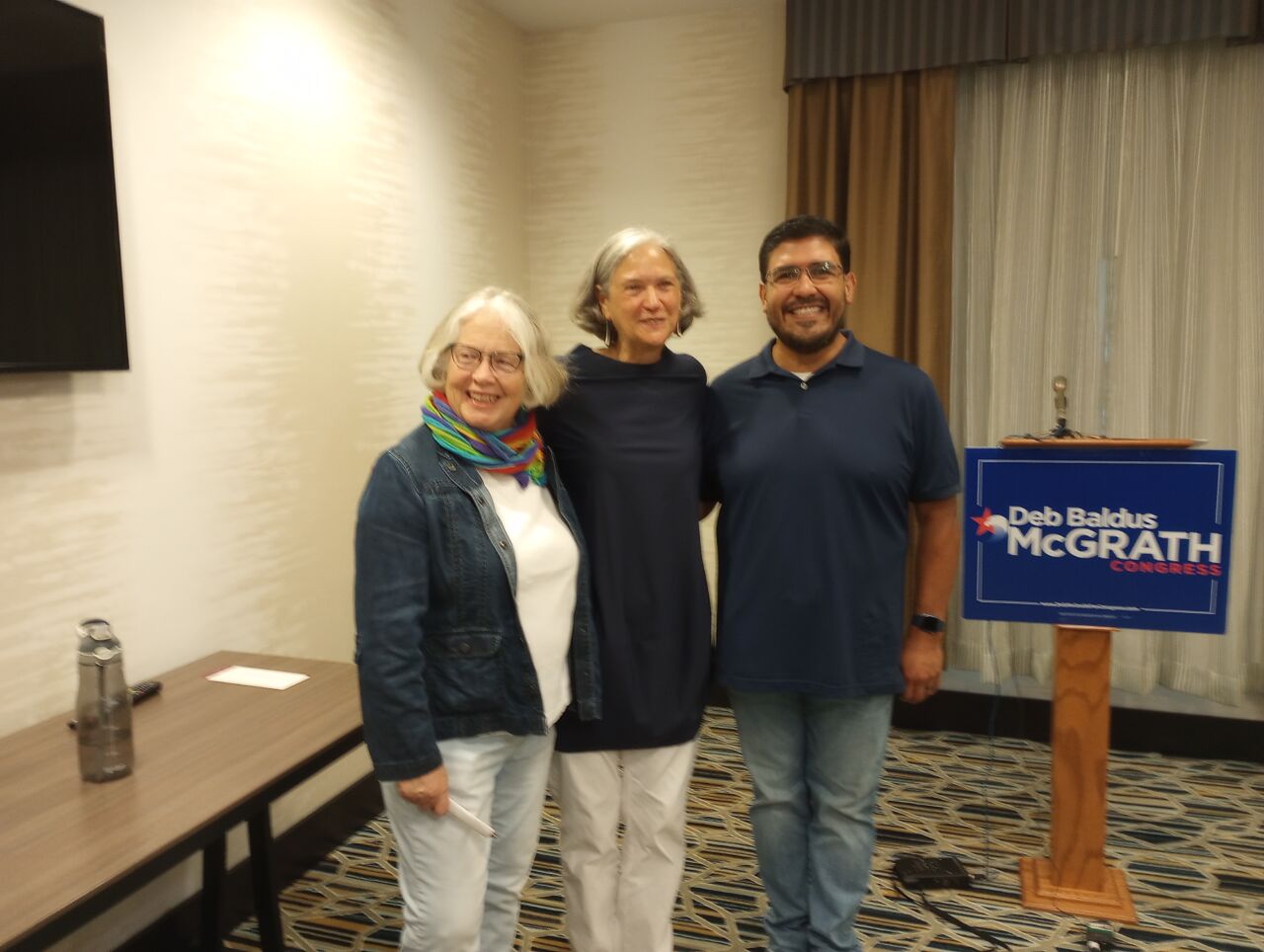 La Crosse’s retiring Congressman has angered people in his own party by not supporting a system to alert the public of active-shooter incidents.

Ron Kind was the only Democrat in the US House of Representatives to vote against the Active Shooter Alert Act, designed to set up a national alert system when a shooting situation is happening.

Third District candidate Deb McGrath, also a Democrat, couldn’t believe Kind would vote no on such a bill.

Kind issued a statement saying that such an alert system could “generate more chaos,” and lead to armed civilians trying to respond to a shooting situation.

McGrath, a veteran of the military and the CIA, said she is experienced with handling shooting incidents.

She said she is hearing from area residents upset with Kind’s vote.

“A woman said, ‘I work at Walmart, and now I can’t even walk in without wondering if I’ll walk out,’” McGrath said. “It has become that central to people’s lives.”

McGrath added that 3rd District voters need to know that their member of Congress “will stand up for what’s right.”

McGrath’s father, Al Baldus, was the last Democrat to represent the 3rd District in Congress before Kind won the seat in 1996.