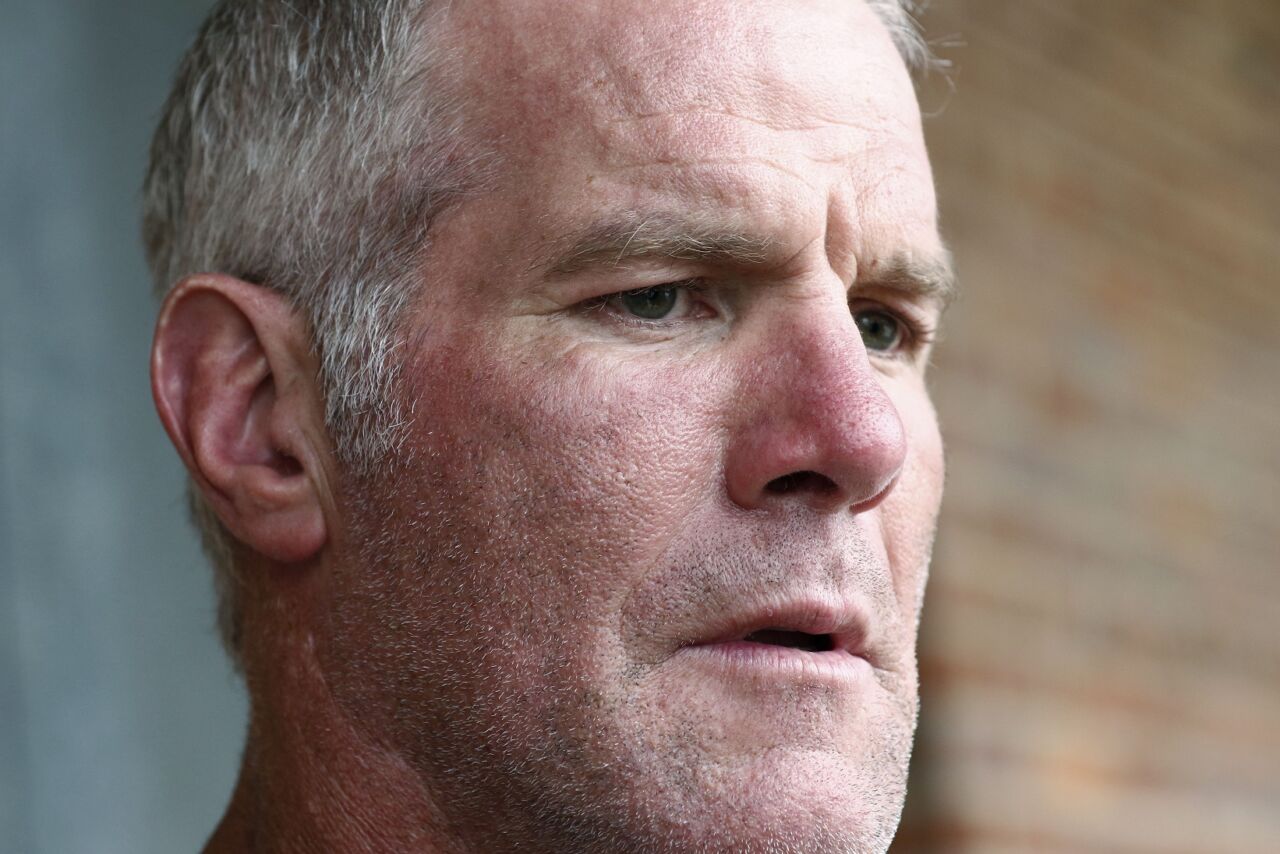 JACKSON, Miss. (AP) — A defendant in a Mississippi welfare fraud case said in a court document she directed $1.1 million in welfare money to NFL Hall of Famer Brett Favre at the order of former Gov. Phil Bryant.

Mississippi news outlets report that the accusation, which Bryant denies, is in a filing on behalf of defendant Nancy New, who, with her son, once ran a nonprofit group and an education company in Mississippi.

After pleading guilty in April to criminal charges, Nancy New, 69, and her son Zachary New, 39, agreed to testify against others in what the state auditor has called Mississippi’s largest public corruption case in the past two decades.

Her court filing is in a civil case filed by the Mississippi Department of Human Services against Mississippi Community Education Center Inc., once run by the New family. In the 29-page document, her attorneys say she was acting at the direction of MDHS officials in the awarding of various contracts and allocation of funds.

The filing was dated Monday and was first reported by Mississippi Today, a nonprofit digital news operation that has reported extensively on the welfare scandal.

She specifically mentions Bryant regarding $1.1 million in money paid to Favre “in consideration for Favre speaking at events, keynote speaking, radio and promotional events, and business partner development.”

A spokesperson for the former governor released a statement denying the accusations, according to WAPT-TV.

“These allegations made against Gov. Bryant are false. Every claim against these individuals was discovered and prosecuted as a result of an investigation Gov. Bryant requested of the state auditor,” the statement said.

The state auditor has demanded repayment of $77 million of misspent welfare funds, including the $1.1 million paid to the retired NFL quarterback.

Favre has not been charged with any criminal wrongdoing and has repaid the money. He has said that he didn’t know the money he received came from welfare funds, and has denied the auditor’s allegations that he was paid for events he didn’t attend. Favre also said his charity had provided millions of dollars to poor children in Mississippi, where he lives, and Wisconsin, where he was a star with the Green Bay Packers.