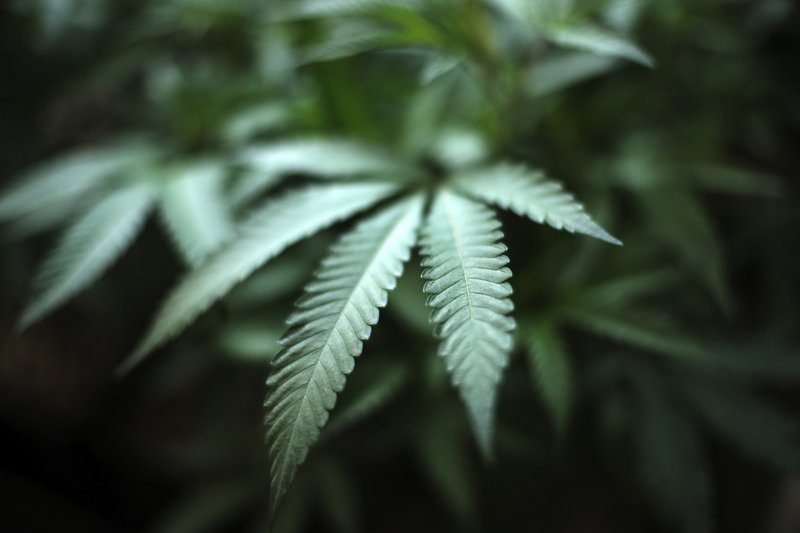 Marijuana use is being debated again by the La Crosse County Board.

Back in 2018, a county referendum on the idea of legalizing marijuana was approved by 63 percent of voters. Across the state, 16 counties had marijuana legalization on the ballot and all 16 passed — most with overwhelming majorities.

The La Crosse County Board has until the end of August to schedule a referendum for November. The resolution is being debated at 8 a.m. Wednesday by the county executive committee, and could go before the full board at its next meeting July 21.

Several Wisconsin counties are planning referendums again this fall to get the issue before the state legislature, which has done next to nothing in terms of legalization.

“The whole idea that criminalization of marijuana hasn’t worked, it’s filled up our prisons, it has cost the state a lot of money,” Kruse said.

She added that Wisconsin could get a billion dollars in new revenue over a five-year period, if marijuana became legal in the state, to compete with neighboring states. Michigan and Illinois have legalized marijuana recreationally, as has Canada. Minnesota just passed legalization for certain THC edibles, and also has legalized marijuana medically.

In 2020, the La Crosse city council established a $1 fine for possessing up to 25 grams of weed, over objections from local police.