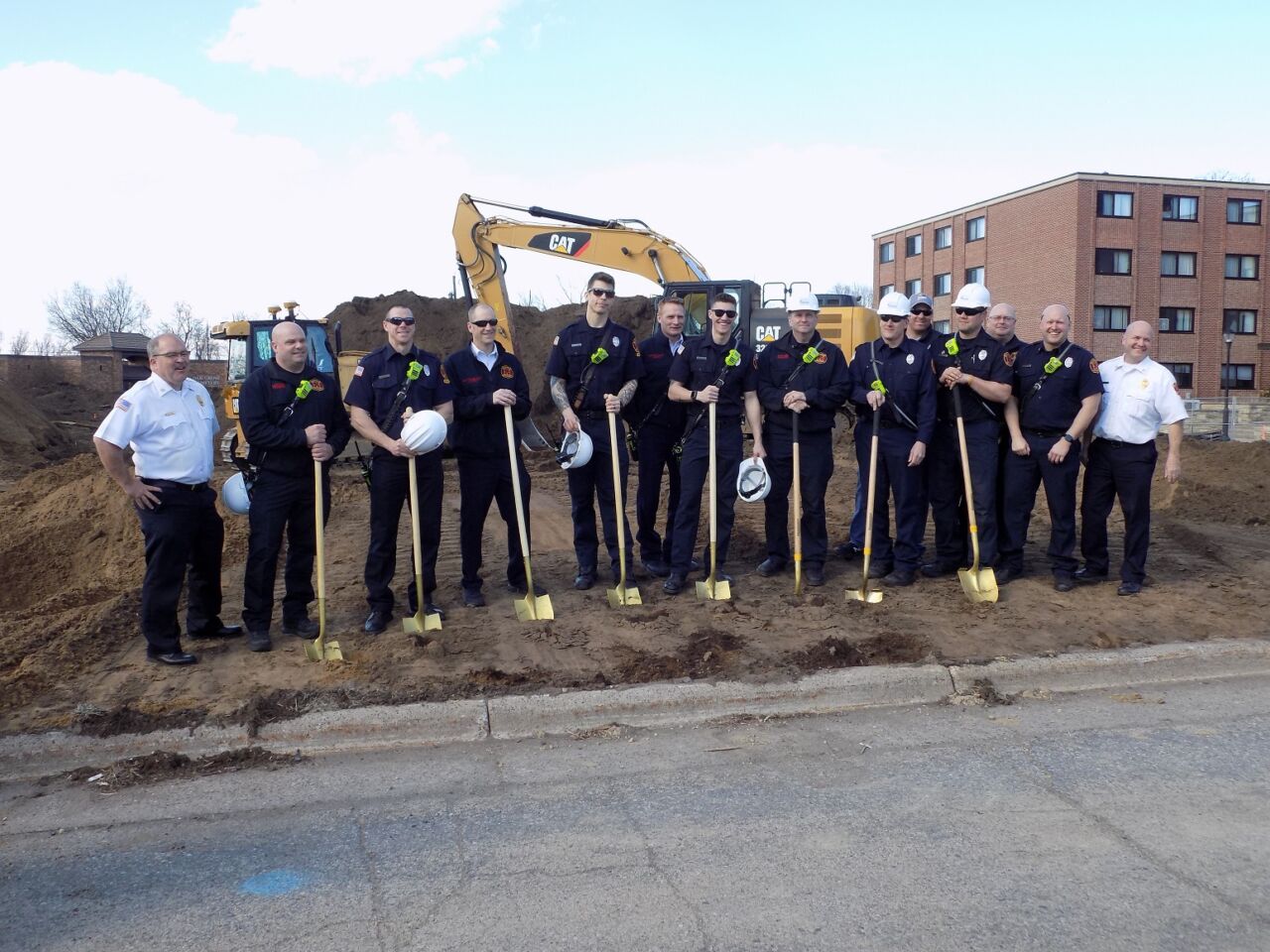 A couple of changes to the new city fire station being built near the University of Wisconsin-La Crosse.

The La Crosse Board of Public Works approved Monday alterations to the project’s nearly $4 million budget.

Murphy said sheet rock also needs to be changed in the fire station design, specifically for the sleeping quarters. The two changes add $17,000 to the overall budget.

The additions to the budget bring the station cost to $3.56 million.