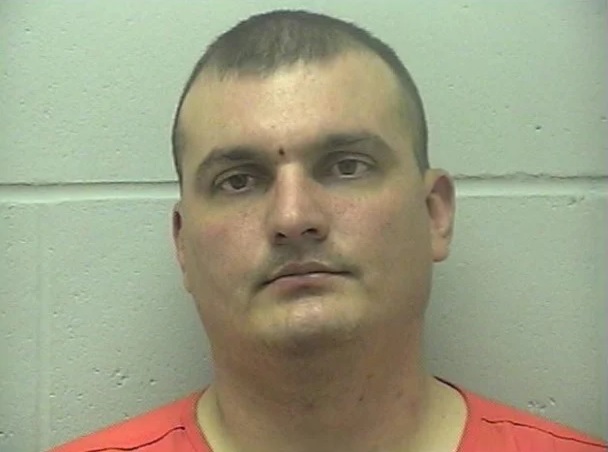 Government agents acted on a tip about images uploaded into a Google Cloud account and searched Hogenkamp’s home and office last fall. They found a laptop and flip phones containing thousands of pornographic images of children.

Hogenkamp told authorities they would find “bad stuff with kids” on his laptop.

Another federal court case has led to a 10-year prison sentence for a Prairie du Chien man convicted of possessing meth.

Christopher Fernette also has been ordered to forfeit $17,000, which was in his possession when he was arrested last year in Crawford County.

Fernette got into a fight with a Crawford County sheriff’s deputy in April of 2021, after the deputy tried to question him about drugs outside a bar in Ferryville.

He reportedly had tossed a bag containing three pounds of meth into a ditch. The $17,000 in cash was discovered inside Fernette’s car.