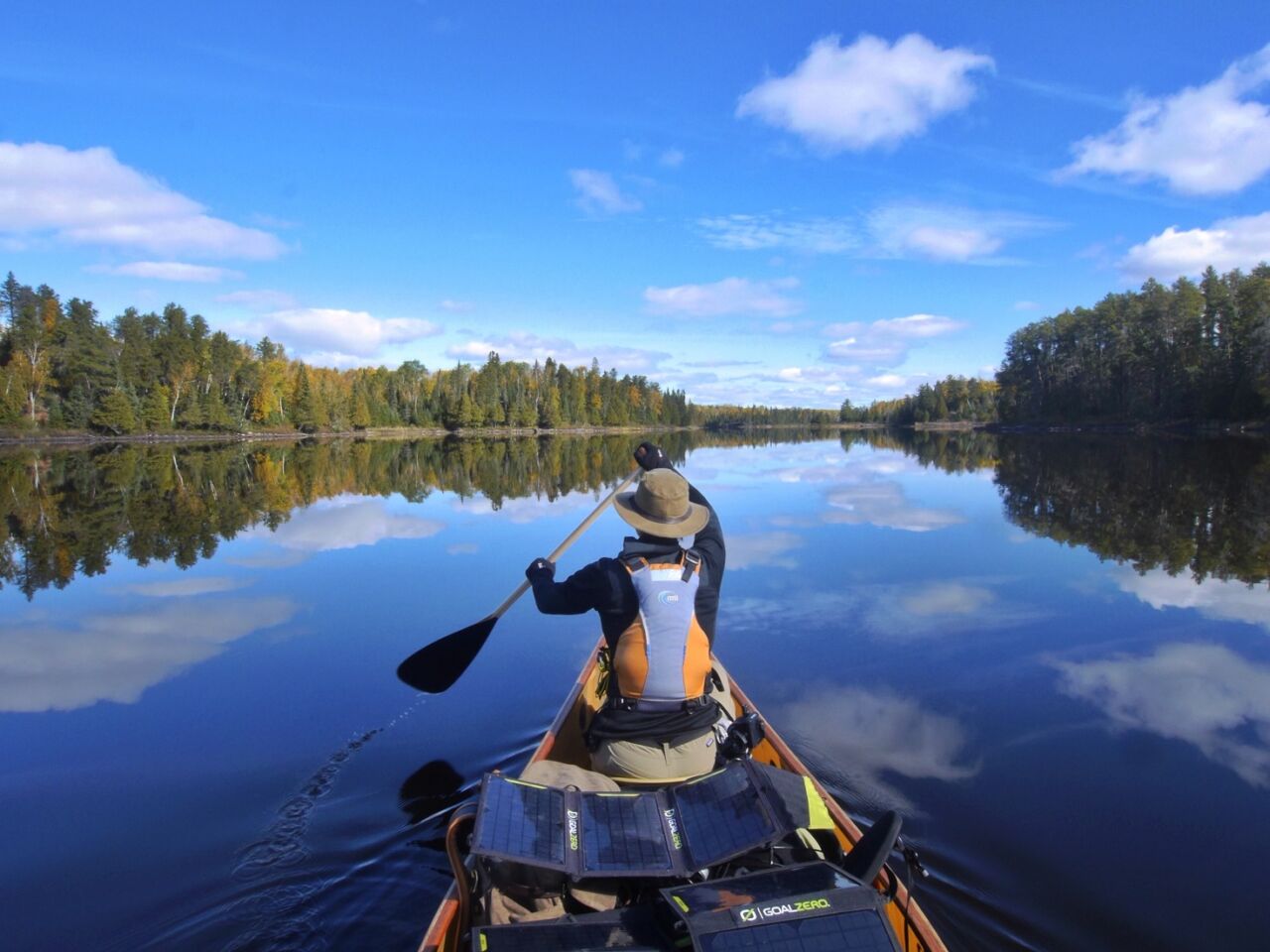 Formally, the proposal would “withdraw” from new mineral leasing for 20 years about 352 square miles within the Rainy River watershed in the Superior National Forest around the town of Ely.

The plan threatens to doom the proposed Twin Metals mine near Birch Lake, which drains into a river that flows into the Boundary Waters. But it would not affect a separate project, the proposed PolyMet mine near Babbitt and Hoyt Lakes, which lies in a different watershed.

Twin Metals is owned by copper mining giant Antofagasta in Chile, which is controlled by billionaire Andrónico Luksic.

The Forest Service plans to start a 30-day comment period Tuesday when it publishes a notice in the Federal Register. The assessment was posted on the project website at go.usa.gov/xtaCw. Interior Secretary Deb Haaland will make the final decision on whether to approve the moratorium.

“The proposed mineral withdrawal aims to prevent further negative environmental impacts from future mining operations,” the Forest Service said in its announcement of the draft. “It also evaluates the impacts of future mining on important social, cultural, and economic values.”

Democratic U.S. Rep. Betty McCollum, who represents a St. Paul-area district and is sponsoring legislation to permanently ban copper-nickel mining in that area, welcomed the study, as did environmental groups that have been fighting the Twin Metals project for years. They say the risk of acid mine drainage poses an unacceptable threat to the country’s most-visited federally designated wilderness area.

McCollum said in a statement that the draft “makes it clear that sulfide-ore copper mining in the Superior National Forest is a toxic threat to the Boundary Waters. This pristine, precious wilderness demands permanent protection. The EA’s scientific foundation leaves no doubt: it is simply too risky to mine in this location.”

But Twin Metals said in a statement that the study was “not informed by science” and contradicts the goals of the Biden administration to ensure domestic accessibility of copper and other minerals needed for the renewable energy economy.

“We remain confident that we will move this project forward, responsibly source clean energy minerals and bring 750 family-sustaining jobs and 1,500 spinoff jobs to the communities of northeast Minnesota,” the company said.

Republican U.S. Rep. Pete Stauber, who represents northeastern Minnesota, where iron mining is a major industry, said the Biden administration “politicized” the review to kill Twin Metals instead of evaluating the project on its own merits.

“Biden and his fellow elitist Democrats in Washington and St. Paul are denying my constituents of our way of life,” Stauber said in a statement. “Joe Biden has made his position clear: he’d rather have foreign and child slave labor produce minerals instead of American union miners working to deliver Minnesota’s mineral wealth to the nation and world using the best environmental and labor standards.”

The Forest Service first proposed the moratorium in the final days of the Obama administration, which canceled Twin Metals’ two federal mineral rights leases. The Trump administration reversed that decision and canceled the environmental assessment process,. But the Biden administration revived the proposed mor atorium last year, and in January terminated the leases, saying they had been unlawfully reinstated.

The proposed $1.7 billion underground mine was in the very early stages of the permitting process until the state Department of Natural Resources pulled the plug on its own environmental review in February, citing the company’s loss of the federal leases.

“The environmental assessment released today provides a strong scientific foundation for a 20-year ban on copper mining near the Boundary Waters,” Becky Rom, national chair for the Campaign to Save the Boundary Waters, said in a statement. “It is deeply rooted in peer-reviewed science, law, and established federal public lands policy, and validates the concerns of local residents and the American people about the risk sulfide-ore copper mining poses to the Wilderness.”