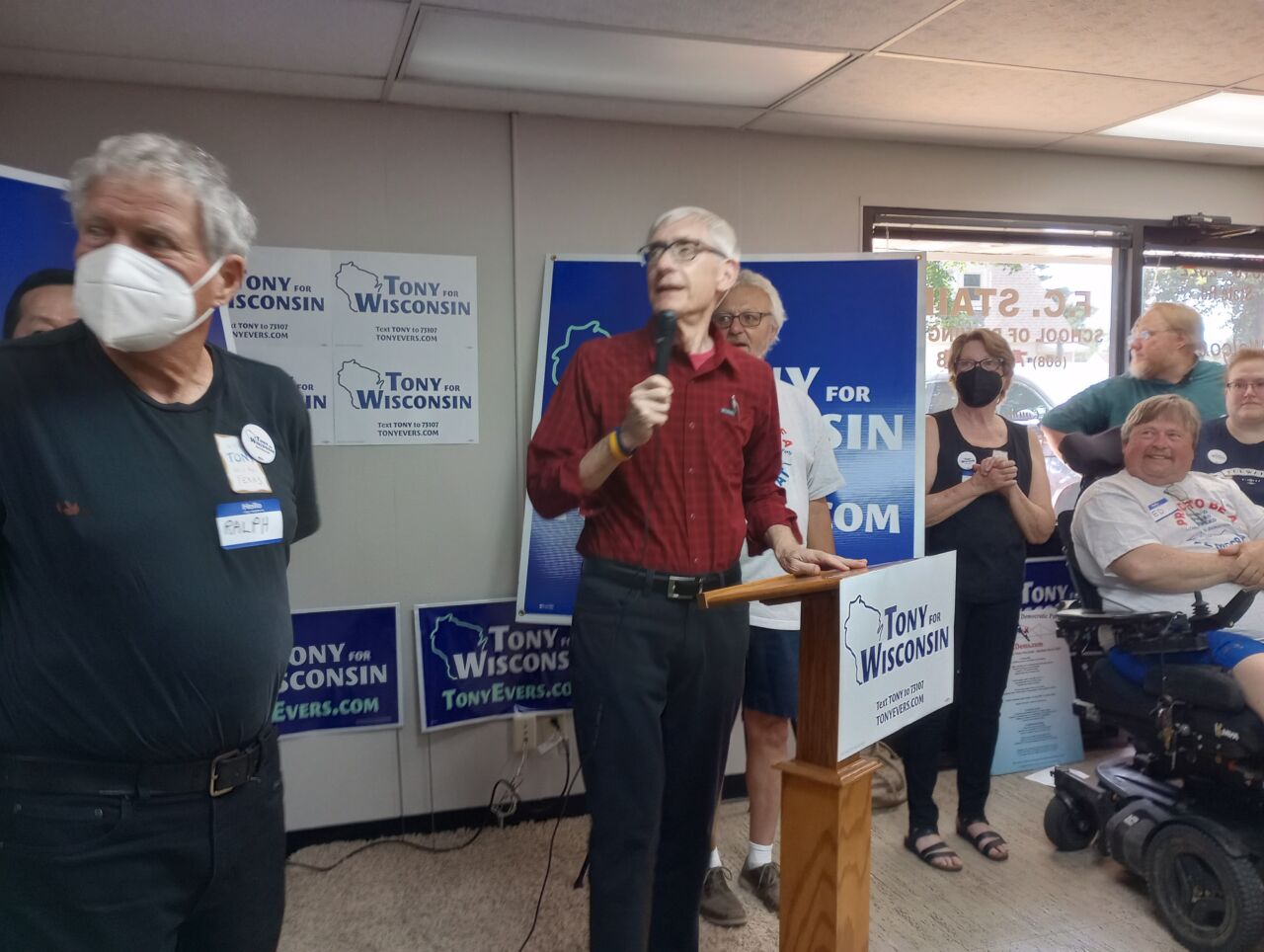 First, the legislature shut down a special session on abortion rights in mere seconds.  Then, the U.S. Supreme Court overturned Roe v. Wade, as expected.

Not a good week for Wisconsin’s Democratic governor, Tony Evers.  But upon arriving in La Crosse on Friday for his party’s state convention, Evers said the fight to retain reproductive rights will continue.

“Whatever it takes,” the governor told reporters at the La Crosse County Democratic headquarters. “You can’t just throw away 50 years of having rights and decide one day, oh, those rights don’t exist.”

“We’re handing them off to politicians,” Evers says. “That is extraordinarily stupid.” He also says the high court’s ruling in a Mississippi abortion case was “horrible” and “dangerous.”