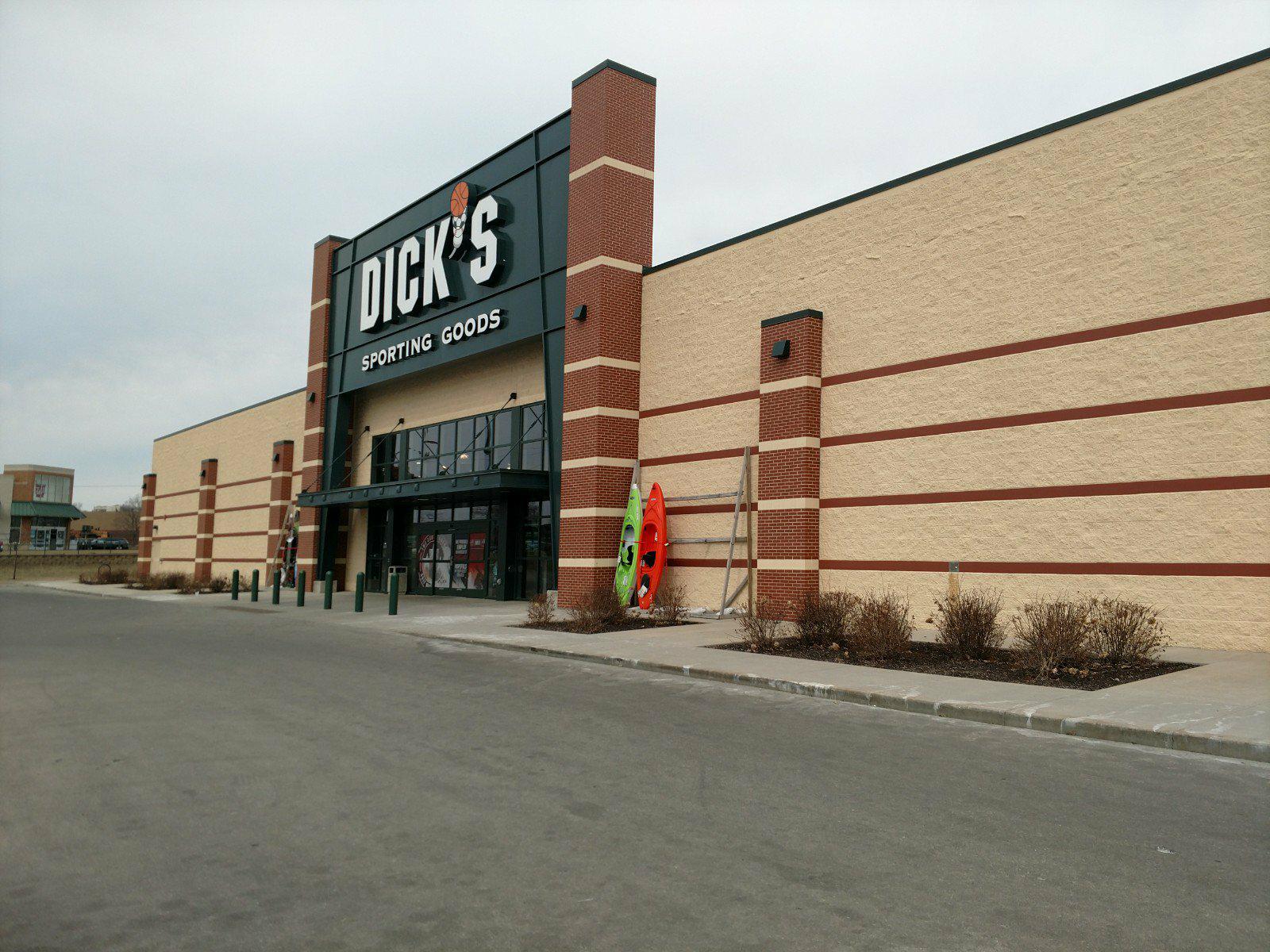 After the ruling suppressing women’s right to choose by the U.S. Supreme Court, Dick’s Sporting Goods announced Friday it will pay for travel cost for employees needing to go to another state to seek care.

The message from Ed Stack, son of founder Richard “Dick” Stack, and CEO Lauren Hobart, says the company (DSG) will provide up to $4,000 in travel reimbursement so employees can have “consistent and safe access to the benefits we provide, regardless of which state you live.”

For Wisconsin DSG employees, where there are 15 stores, that means they will almost always have to travel outside the state for abortion care.

A Wisconsin law, that dates back to 1849, bans abortion in every circumstance, except to save the mother’s life (not her health, just her life).

Wisconsin Gov. Tony Evers, who was in La Crosse when the ruling was announced, called for a special session a month ago to update the law — or at least debate it. The GOP-controlled state Legislature gaveled in and out of the session in under 30 seconds, completely ignoring addressing a law that’s 173 years old and created a year after Wisconsin became a state and before women had the right to even vote.

Also, Wisconsin’s state Legislature hasn’t been in session since March and isn’t scheduled back into session until next year — around a 10-month hiatus.

As for DSG, the reimbursement will be provided to any employee, spouse or dependent enrolled in the DSG medical plan, along with one support person.

There are around 850 DSG stores across the U.S., in every state except Hawaii, Alaska and Montana.

The DSG news release added, “We recognize people feel passionately about this topic — and that there are (employees and customers) who will not agree with this decision. However, we also recognize that decisions involving health and families are deeply personal and made with thoughtful consideration. We are making this decision so our teammates can access the same health care options, regardless of where they live, and choose from the best of them.