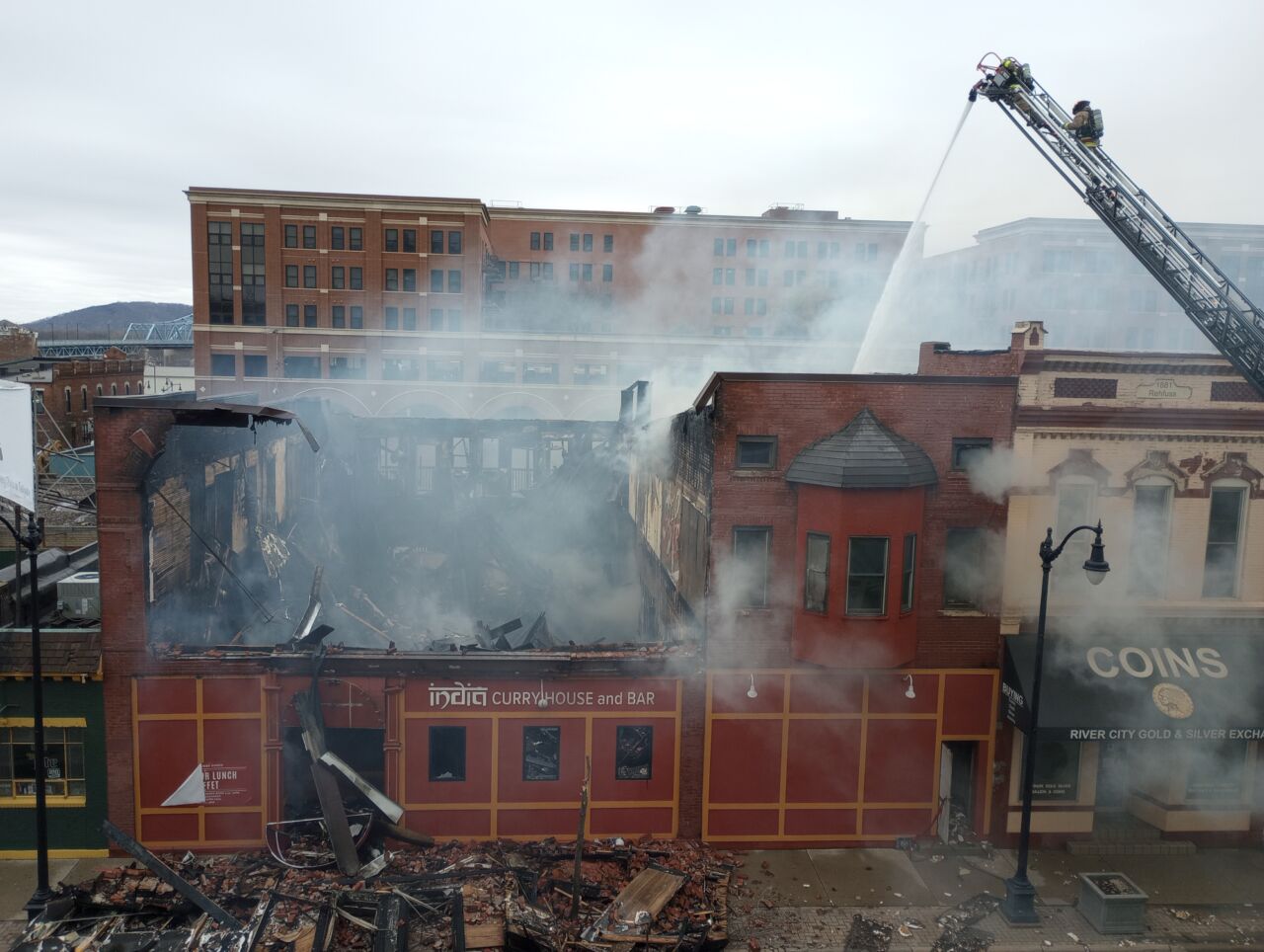 They’ve figured out where the fire started, but not how it started.

La Crosse fire investigators still have not determined the cause of the April 28th blaze on South 4th Street which destroyed the building containing the India Curry House and several apartments.

The investigation is done for now, but Fire Captain Kyle Soden says it could be reopened if new evidence points to a definite cause.

Soden says the early morning fire started toward the rear of the building, in the south basement under the restaurant.  The building was torn down the day of the fire after the top floor caved in.

Neighboring businesses have sponsored benefits to raise money for the people whose apartments were destroyed in the 4th Street fire.