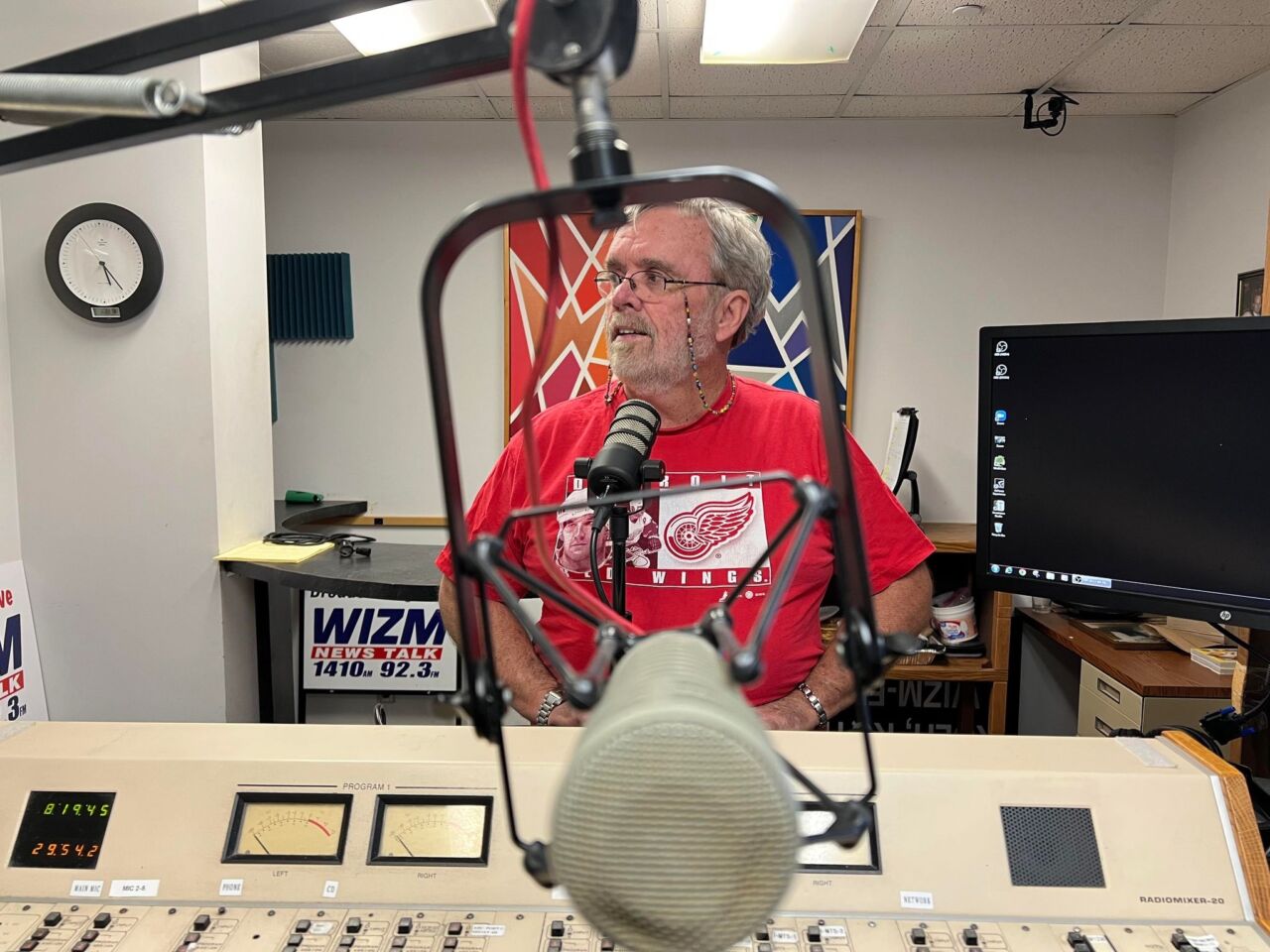 You’ve heard him on the radio in La Crosse since the 1980s, and for his longevity and popularity, Mike Hayes of WIZM is getting statewide recognition.

On Thursday, Mike will be one of four broadcasters in Wisconsin honored as “local legends” at a luncheon in La Crosse, put on by the Wisconsin Broadcasters Association.

He’s been the host of La Crosse Talk on WIZM for 36 years, moving here from Michigan in 1986 when he was told about a new job offer.

“So, I’ll talk to him,” Hayes recalled about the offer from a station manager. “What’s his name? Dick Record? OK, you’re just prankin’ me.”

In June of ’86, Hayes started at WIZM after a billboard campaign proclaimed that he wanted the morning job on 1410 AM.

Hayes, roasted a bit Monday on La Crosse Talk PM with counterpart Rick Solem, said he still enjoys talking with folks on the air after all these years, mostly.

“It really has just been a ball. I love my job,” he said. “The only part I don’t like these days is getting up at 4 o’clock in the morning. It’s a little more painful than it ever used to be.”

Being on the radio heading into four decades, you tend to do just about anything, though not many would guess getting married live, on air. But that’s precisely what Hayes did, married live by local clergyman and broadcaster Burdett Wakeman, in 1989 during a remote broadcast on the Island Girl riverboat.

“And he (Wakeman) had to ask the boat captain, if the captain would please float back into Wisconsin waters, because we were just drivin’ up for three hours floatin’ around,” Hayes said. “We had floated into Minnesota water and he’s not licensed in Minnesota.”

Hayes is not the only Mid-West Family veteran being honored by broadcasters this week. Former WIZM general manager Howard Gloede, who passed away three years ago, will be inducted in the WBA hall of fame Thursday night.

The award ceremony is part of a statewide convention for the Wisconsin Broadcasters Association.