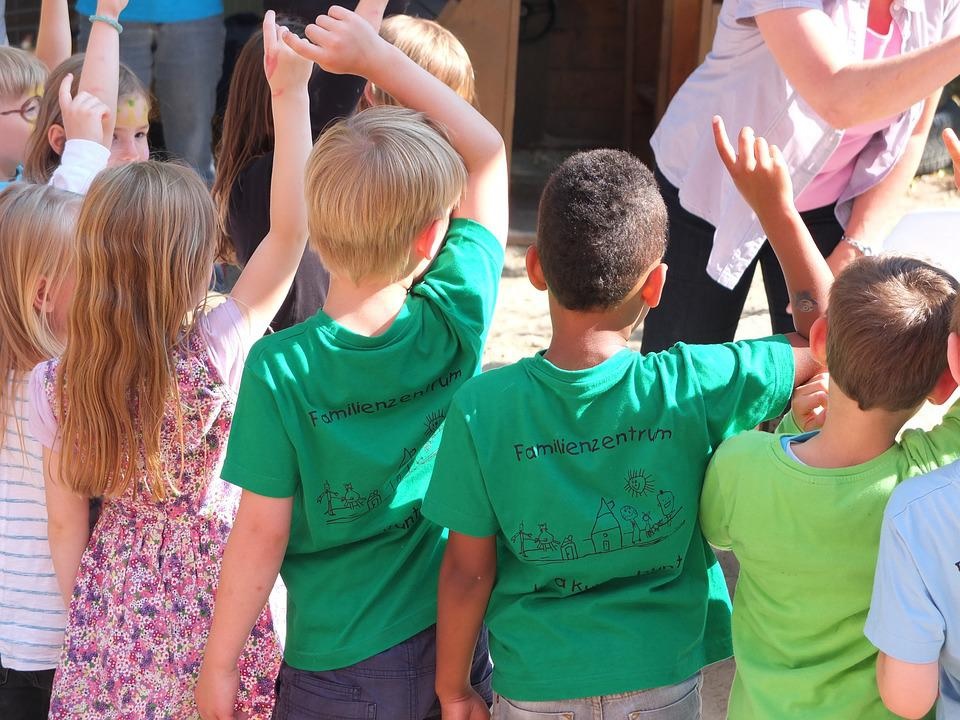 Gov. Tim Walz signed the program into law in April. It enables people who were employed for at least 120 hours in at least one front-line sector job outside their homes between March 15, 2020, and June 30, 2021 to apply for state-funded bonuses. State officials have estimated about 667,000 workers will receive about $750 each.

But the St. Paul Pioneer Press reported Sunday that about 6,450 child care providers who operate out of their homes are likely ineligible if they are sole proprietors rather than limited liability companies. The Minnesota Department of Labor and Industry has said sole proprietors and independent contractors aren’t eligible because they’re not considered employees.

Julie Fees, who runs an at-home day care in St. Paul, says it’s “infuriating” that child care providers like her aren’t eligible, especially since by watching their children they enabled other workers to keep the economy functioning during the pandemic.

“When COVID happened, at the very beginning, everyone was petrified,” Fees said, noting that state leaders, including Walz, asked day cares to stay open so doctors, nurses and others could go to work. “To be specifically called out and asked to step up and then be eliminated because we are sole proprietors?”

State lawmakers were aware of the issue with the program but were unable to fix it before the legislative session ended May 23.

As of Thursday, about 626,000 workers have applied for the bonuses. If they’re all eligible, that would cost the state almost $470 million.