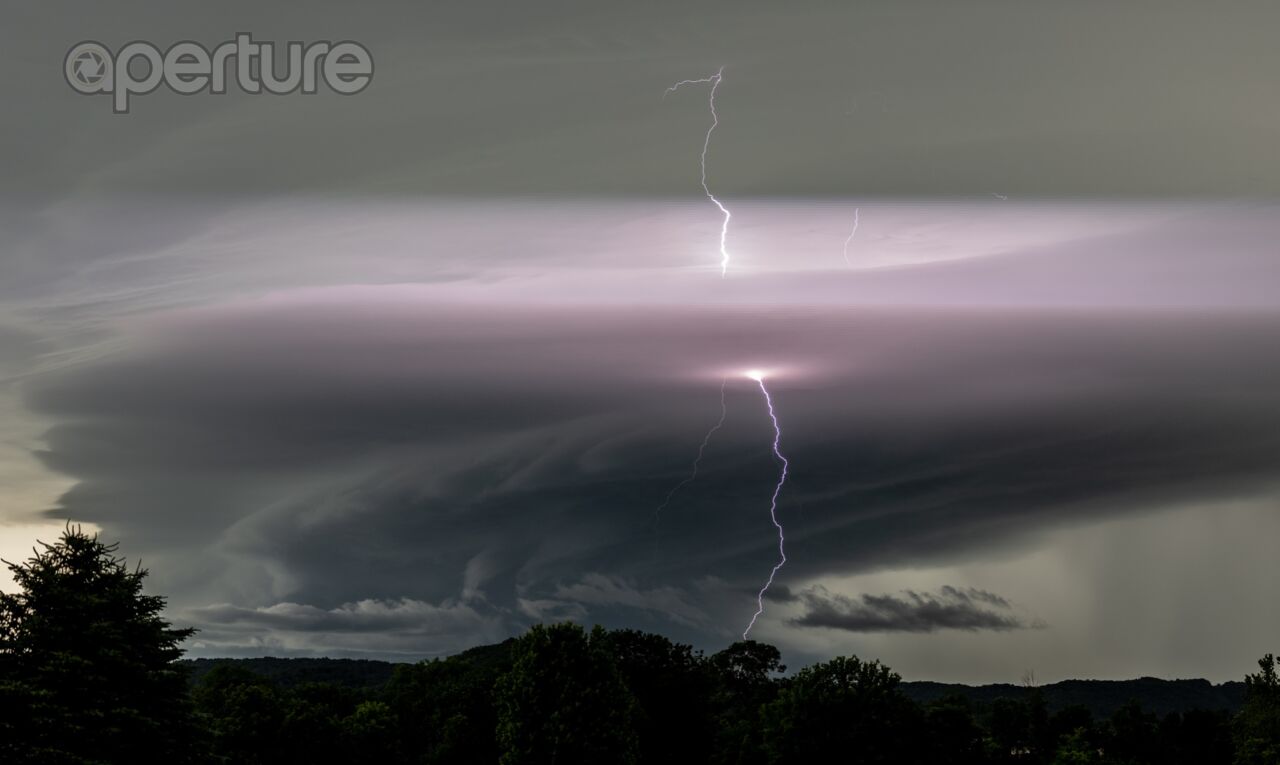 The largest of them was an EF-2 that hit 115 miles per hour in Wyeville, while two EF-1 tornadoes hit in La Farge and Mauston.

The Wyeville tornado’s path lasted 20.9 miles and maxed out at 200 yards wide.

“This tornado developed south of Tomah and tracked northeastward to just east of Wyeville, before ending in the Necedah National Wildlife Refuge,” the Weather Service wrote in a summary. “Tree damage occurred along the length of the path with some damage to structures south of Wyeville.”

The La Farge tornado topped out at 100 miles per hour and traveled 6.2 miles with a 200-yard max width.

“This tornado primarily produced EF1 tree damage with some EF0 damage to a few structures,” the Weather Service wrote.

The Mauston tornado’s path was 8.4 miles with an estimated peak winds at 90 miles per hour. Its max width was 150 yards.

“A tornado tracked intermittently from southern sections of Mauston, northeast across rural Juneau County, dissipating near the Wisconsin River,” the Weather Service assessed.