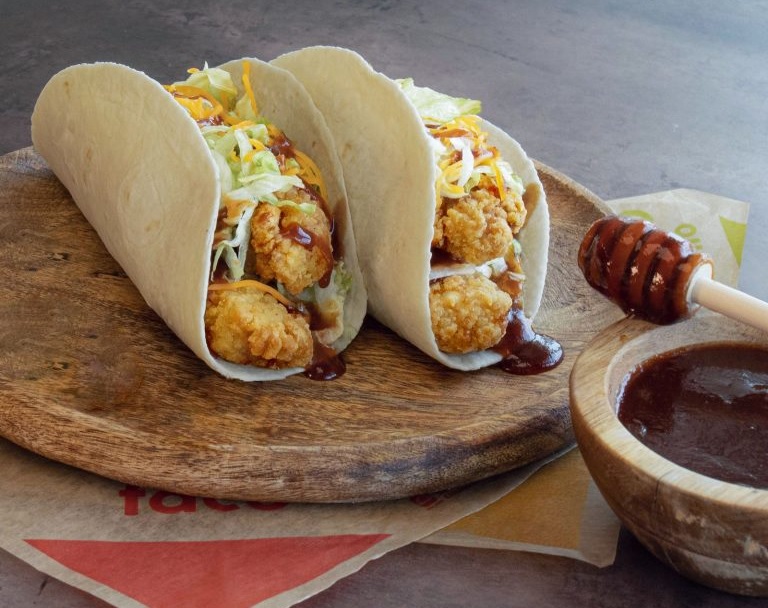 Kicked off the show breaking down all the controversies in the news right now, including — and “most importantly” — a new taco joint’s promotion for a honey BBQ, fried chicken taco.

After that, we hit on taxpayers funding politicians’ lawyer fees, the $1 million Wisconsin taxpayers have put in for the GOP-election investigation.

We also compared the transparency — or lack thereof — from Wisconsin Republicans on its “election integrity” tour to La Crosse city government in regards to its conversion therapy ban. Protests this week came too late for those who are against banning conversion therapy.

Ended the show ranting about a five-agency manhunt — including a Minnesota State Patrol helicopter — and county-wide lockdown, for a guy who initially ran a stop sign.