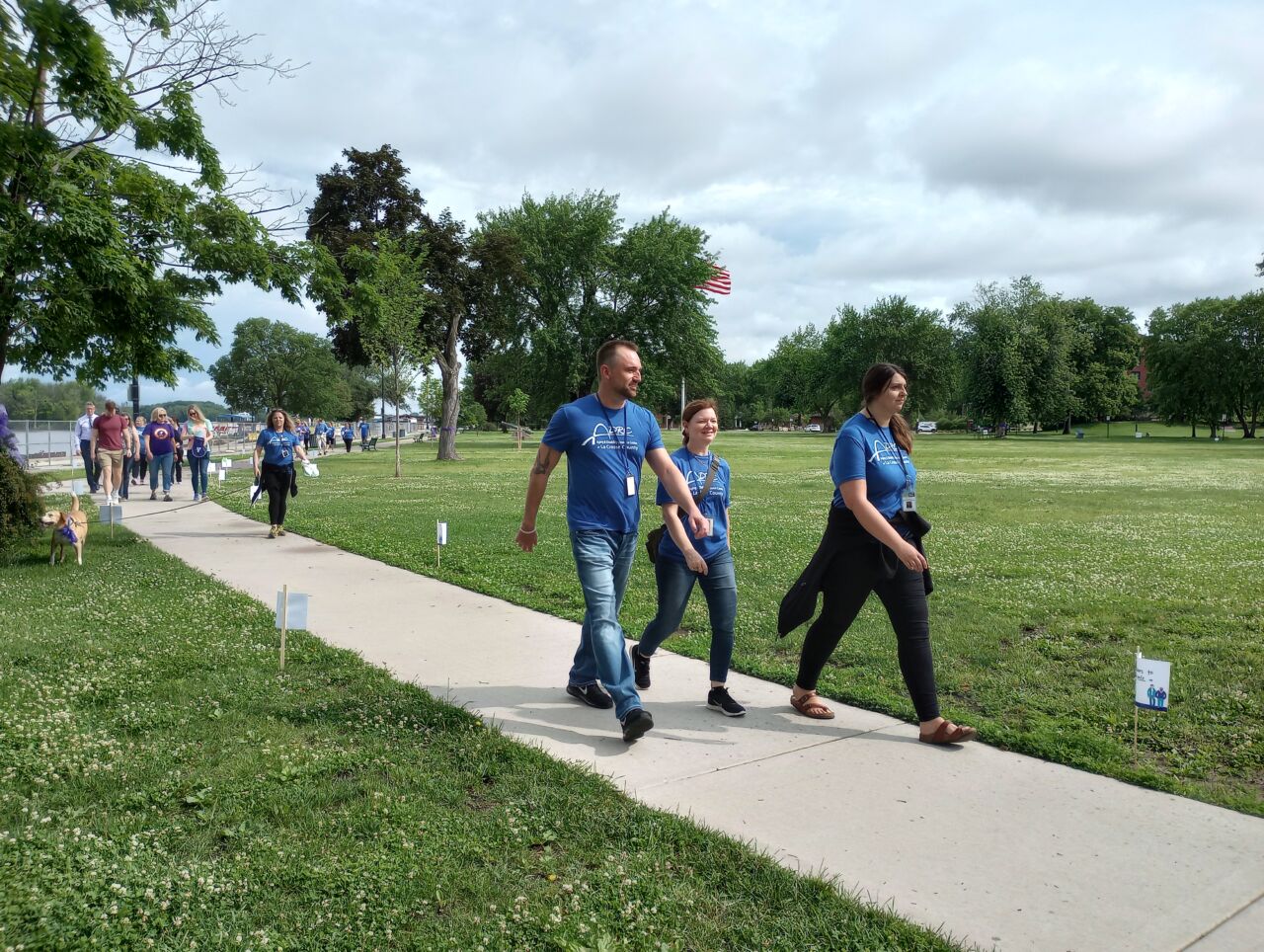 Abusive behavior toward senior citizens is getting attention in La Crosse and around the world.

Cheryl Neubauer from the county’s Aging Disability and Resource Center said only a small percentage of elder abuse cases — close to just 1 of 50 — actually get reported to authorities, according to the National Center on Elder Abuse.

Of about 30,000 elder residents in La Crosse County, Neubauer said 3,000-5,000 will experience some form of abuse in the next year, “whether it be neglect, physical, sexual, emotional, or psychological abuse, or financial exploitation.”

La Crosse Mayor Mitch Reynolds joined about 20 walkers in taking laps around the park, after announcing a declaration for elder abuse awareness in the city. Reynolds says urgent public action is needed to prevent and treat abuse of the elderly.

Neubauer says the percentage of elder abuse reports made in the region went up 21 percent last year, and is reaching even higher levels this year.