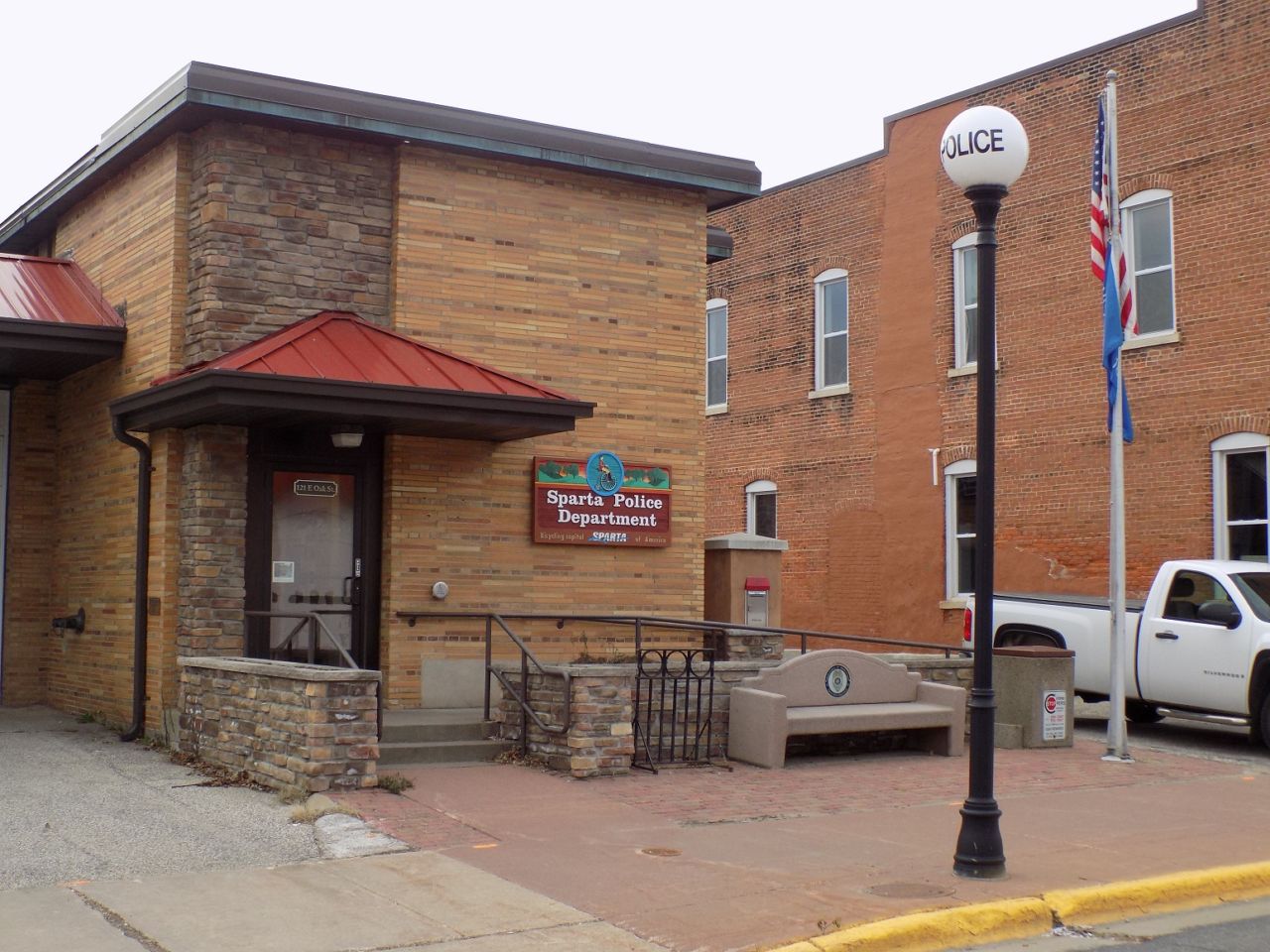 The Sparta Police Department announced it arrested Shawn Hock in connection with the death of 32-year-old Sparta native Sara Latimer.

Police responded to a call on May 10 and found Latimer dead on Jefferson Avenue.

Hock is facing multiple charges in her death — which could be domestic abuse — including 1st degree intentional homicide.

Other charges filed by the Monroe County District Attorney’s Office include:

Hock was already in custody on unrelated charges, police said.