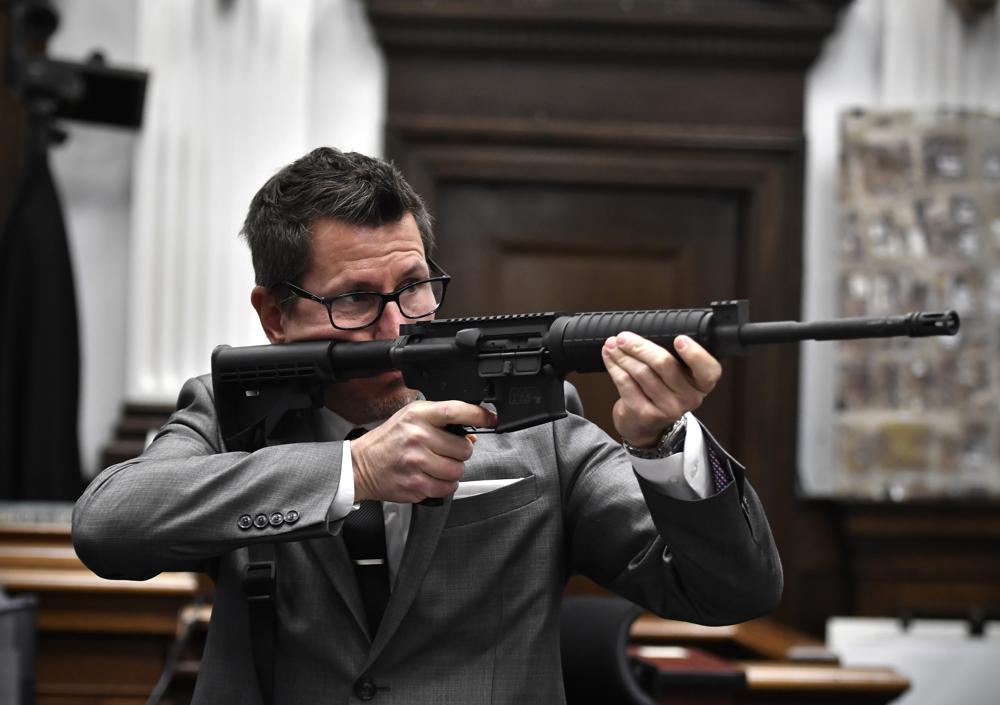 Former state Rep. Adam Jarchow and Fond du Lac County District Attorney Eric Toney both said during a debate in Milwaukee on Tuesday night that gun rights should be restored for people convicted of nonviolent felonies when they re-join society, the Wisconsin State Journal reported. Jarchow said he’s heard from nonviolent felons who are frustrated they can’t use guns to hunt with their grandchildren.

“Is there a narrow way we can restore Second Amendment rights to folks without giving career criminals guns?” Jarchow said. “Maybe.”

Jarchow also jabbed Toney for charging 10 people with violating Democratic Gov. Tony Evers’ stay-at-home orders at the beginning of the COVID-19 pandemic in 2020.

Tony said he later dropped the charges and his office never convicted anyone or shut down a business or church and attacked Jarchow over his lack of prosecutorial experience.

The primary is Aug. 9. The winner will face incumbent Democrat Josh Kaul in the November general election.