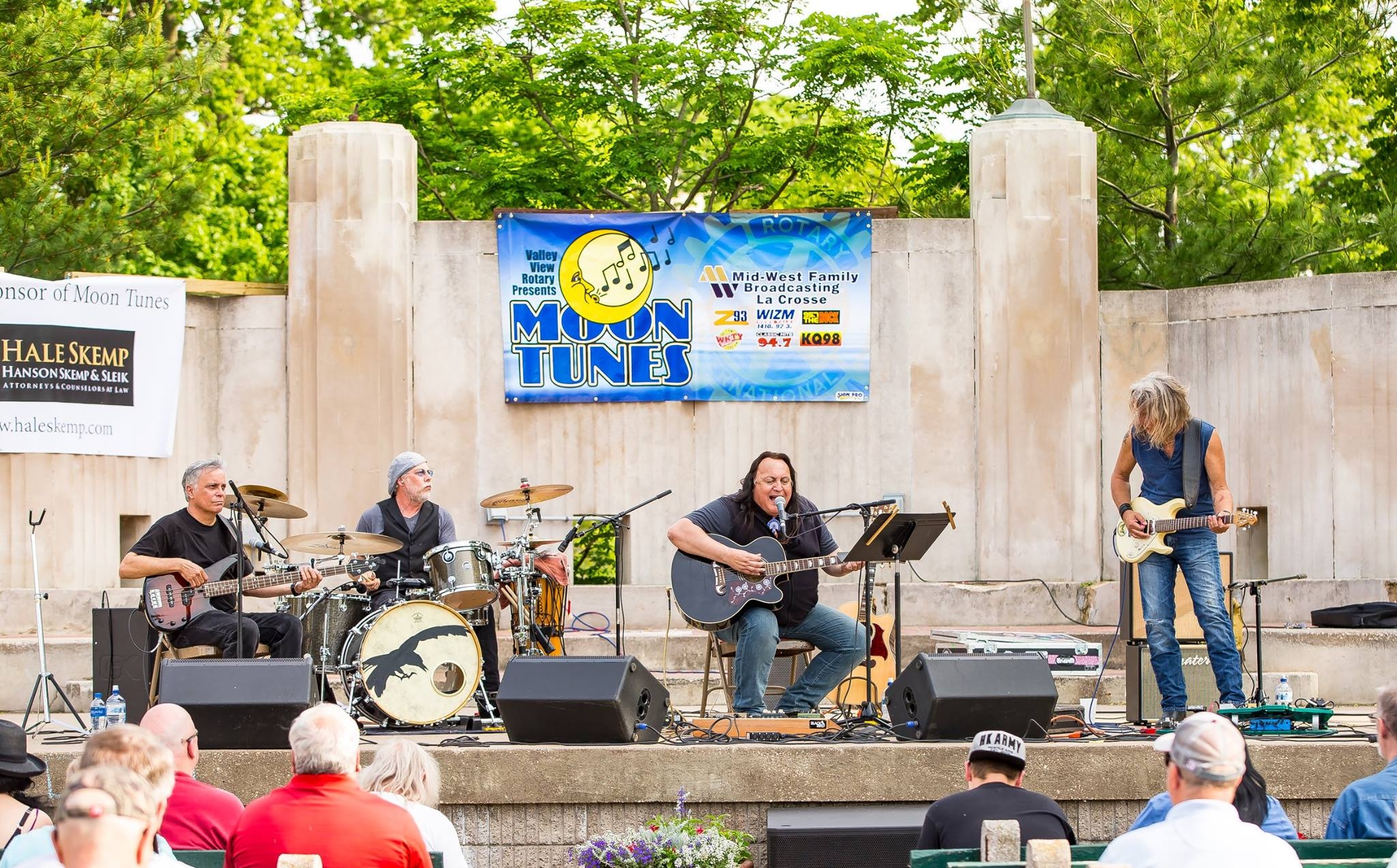 Organizer Terry Bauer discussed some of the history with WIZM’s Mike Hayes on La Crosse Talk. The concerts began as Noon Tunes, and Bauer said that first year went from June 14 – Sept. 28.

“It was a long season,” Bauer said. “But, moving to night’s was the home run that we needed.”

As per usual, Grammy Award winner Bill Miller and the Instruments of Peace, open the Moon Tunes season at 5:30 p.m. on the Riverside Park bandshell.

Food and drink vendors will be back at Riverside Park.

But, with construction in the area, Bauer says visitors should try and park in the downtown ramps or bike to the concert, where the Beer By Bike Brigade will host the bicycle corral once again.