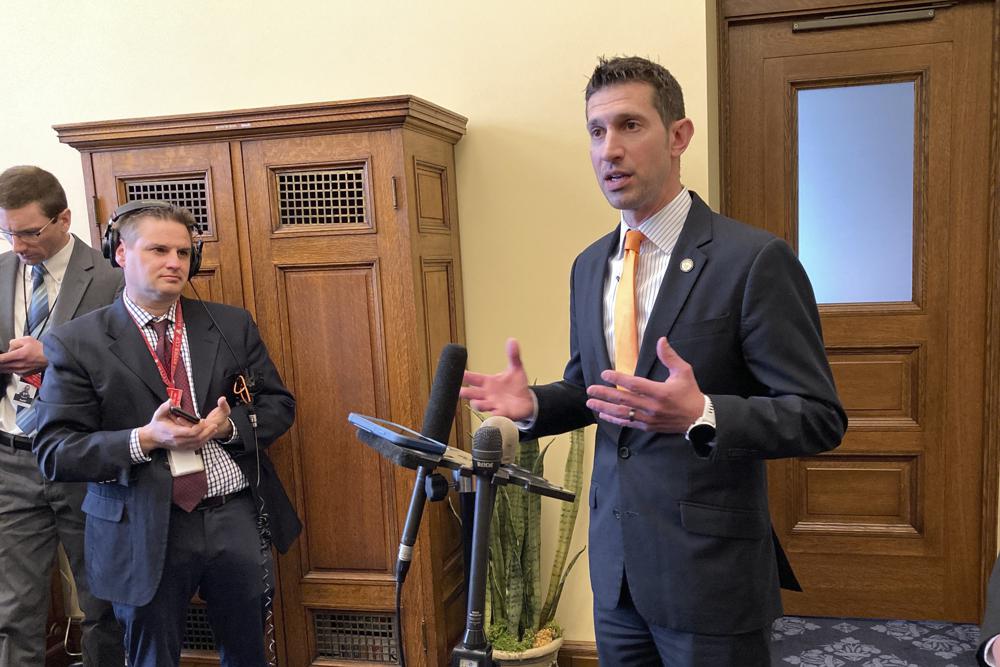 To nobody’s surprise, Jeremy Miller has officially filed for re-election.

The Winona Republican is running for his fifth term in state Senate District 26, which includes Winona, Houston and Fillmore counties.

Miller, first elected in 2010, is currently the Senate Majority Leader. He previously served as President of the Senate.

According to Ballotpedia, Aleta Borrud is running on the Democratic side.