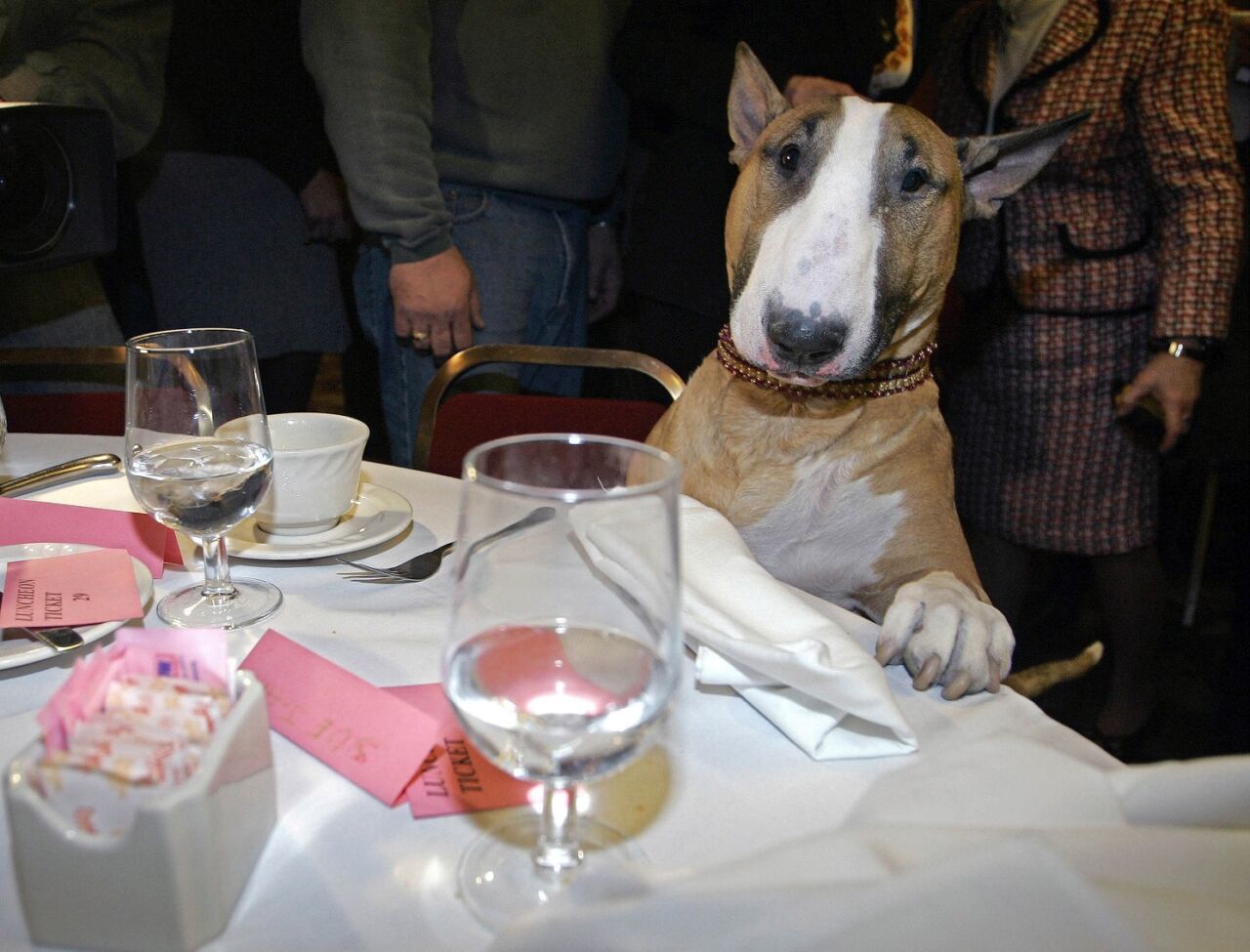 Dozens of retail stores, restaurants, and other businesses in La Crosse are promoting themselves as dog-friendly places.

They display paw stickers to show that dogs are welcome in the businesses, but there are some restrictions involving service animals.

Marissa Mundinger with Downtown Mainstreet, Incorporated is coordinating the dog program. She says there are do’s and don’ts involved. The do’s include keeping dogs on a leash, letting other dogs pass, and cleaning up after your pet.

As for what not to do? “Not to allow your dog to approach others, unless they have given verbal consent,” Marissa says. “Don’t leave your dog unattended, don’t take your dog into places they are not welcome.”

The city’s committee for citizens with disabilities heard on Wednesday from Liz Fryseth, who is sight-impaired and uses a service dog. She told the committee of a bad encounter she and her dog had with someone else’s dog, while in a La Crosse business.

“I have been attacked” with pet owners’ dogs, Fryseth says. She says the other owners will say things such as “Well, he’s never acted like this before,” or “he’s friendly.”

Fryseth says she had to call 9-1-1, and claims local law enforcement has not responded to her complaints.

Mundinger says DMI has talked with the woman, and is looking into better safety practices.

Almost 50 businesses in La Crosse have signed up to advertise themselves as dog-friendly.