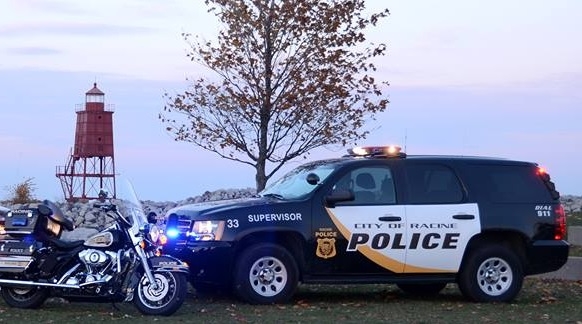 The Wisconsin Department of Justice identified the man Tuesday as 37-year-old Da’shontay L. King and the officer as Zachary B. Brenner, a four-year veteran of the Racine Police Department.

The agency did not release King or Brenner’s race. Department spokeswoman Gillian Drummond didn’t immediately respond to a message seeking those details.

Chief Maurice Robinson has said the officer sought to stop a vehicle at about 1 p.m. to carry out a search warrant for a felon in possession of a gun. Robinson said the man in the vehicle, armed with a gun, got out and fled.

Brenner has been placed on administrative leave.

The Department of Justice is investigating the shooting as per a state law that requires outside agencies to investigate police shootings.