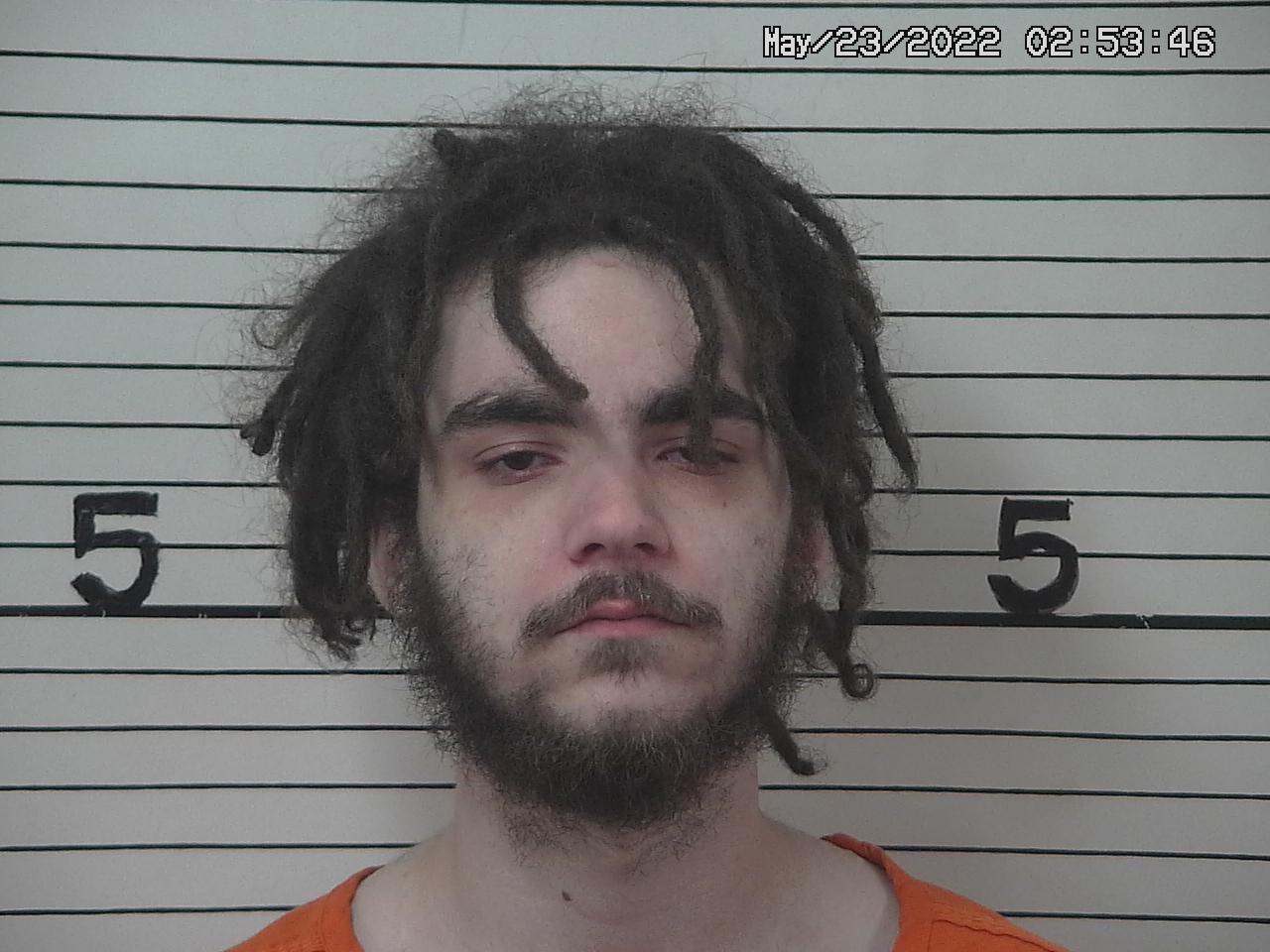 Jackson County chief deputy Adam Olson said in a news release the vehicle was stopped “safely,” after a 16-mile chase on Interstate 94.

Jeffrey Otis was taken into custody. The 22-year-old St. Paul native had two small kids in the vehicle — one of which was sitting unbuckled in a car seat that was also not fastened.

Otis also had 13 grams of methamphetamine in the vehicle, the report stated.

The call came in around 12:40 a.m. Monday. Deputies first located Otis vehicle near the Village of Hixton going 100 mph in a 70 zone. They tried to pull Otis over, but that’s when the 16-mile pursuit ensued at speeds between 90-100 mph.

Otis was booked into Jackson County’s jail on the following charges: