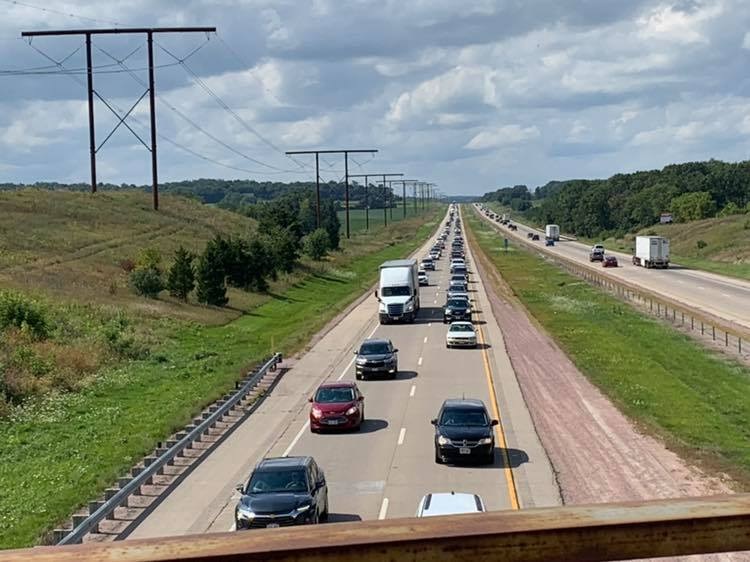 Memorial Day around the corner and AAA expects travel to be the busiest in three years.

The prediction is that this will be the second-highest, single-year increase in travel since 2010 — the highest resurgence, of course, coming last year, out of the pandemic.

That increase in travel is also one cause of high gas prices, as demand is exceeding supply. Yet, another, can be attributed to gas companies’ soaring profits.

For example, ExxonMobil reported a net profit of $5.5 billion — double from a year ago. Shell had its strongest quarter ever and Chevron posted its best earnings in nearly a decade, according to Business Insider.

As far as other travel costs, AAA says the average “lowest airfare is 6% higher than last year at $184 per ticket.

Car rental rates, however, have decreased by 16% from last year — the lowest rates around $100/day.