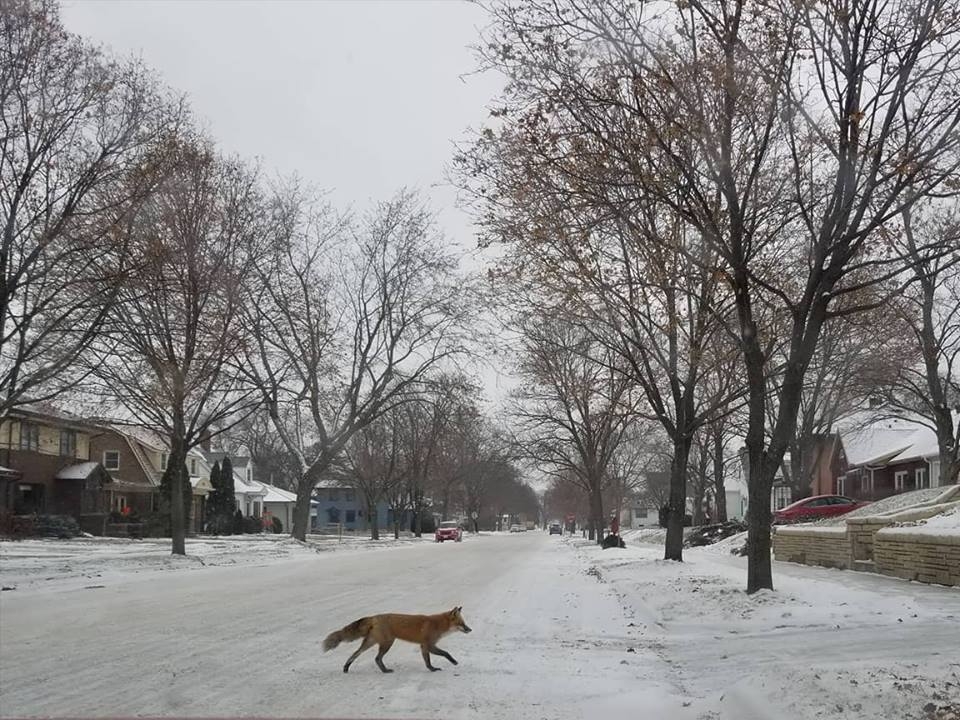 FILE - A fox spotted near Cass and 21st streets in La Crosse back in January of 2018. (Contributed photo).

MINNEAPOLIS (AP) — A baby fox has tested positive for the bird flu in Minnesota, the first confirmed case in a wild mammal in the state, according to the Department of Natural Resources.

The kit found in Anoka County died, as did two red fox kits in Ontario, Canada who tested positive for the avian flu last week, the first reported cases in a wild mammal in North America, according to the DNR.

The DNR routinely responds to reports of sick wildlife and conducts testing for many wildlife diseases. It will now add avian influenza to the routine screening process when foxes with neurological symptoms are submitted to the Minnesota Veterinary Diagnostic Laboratory.

This year’s bird flu strain is more aggressive and has caused more deaths in domestic poultry and wild birds than the previous strain in 2015.

The Centers for Disease Control and Prevention and other health officials have said the risk to the public remains low.