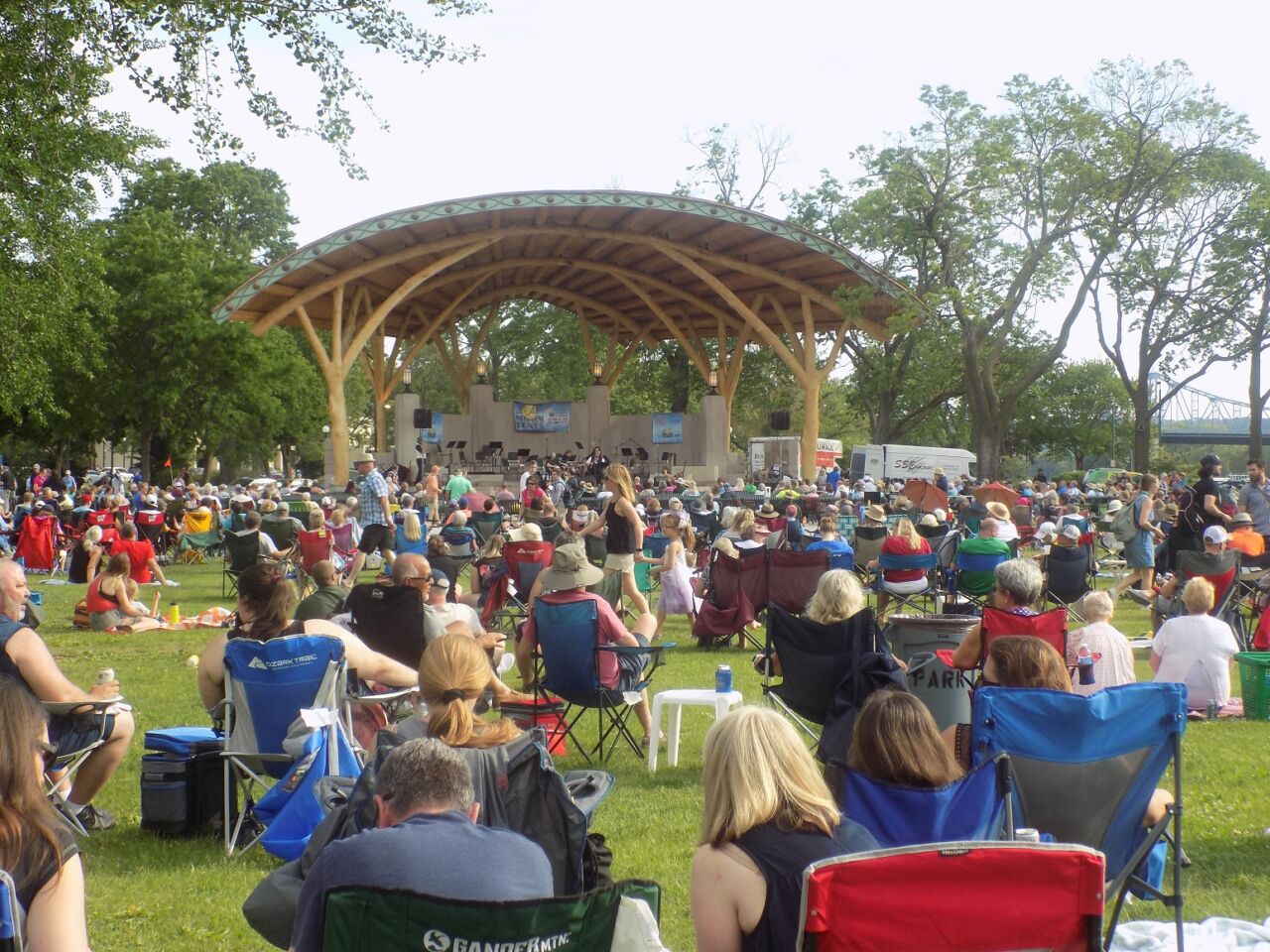 Now that it finally feels like summer, a warm-weather tradition in La Crosse is getting ready to mark its 10th anniversary.

Terry Bauer has been an organizer of Moon Tunes from the beginning in 2012. He says 20 new acts will be featured this year, along with many repeat performers and a couple of Irish acts will play just before Irishfest in August.

Moon Tunes began as a series of midday concerts during the summer, originally called Noon Tunes. They shifted to evenings after the first three years.

The entire Moon Tunes schedule for 2020 was cancelled because of COVID-19, but the concerts came back last year with livestreaming available. That is not planned for this year, so far.

Bill Miller opens the Moon Tunes season at the bandshell on June 2. It comes to an end in September with the traditional Woodstock tribute concert.

Bauer urges music lovers to park their cars in the downtown ramps — which are free for the first three hours and after 6 p.m. — and walk down to Riverside Park for the shows, because of limited space inside the park.

“Because of the levee we’re being built for the Viking cruise ship, there will not be as much parking in the park this year,” Bauer said.

Food and drink vendors will be back at Riverside Park, as well as the free bike corral.