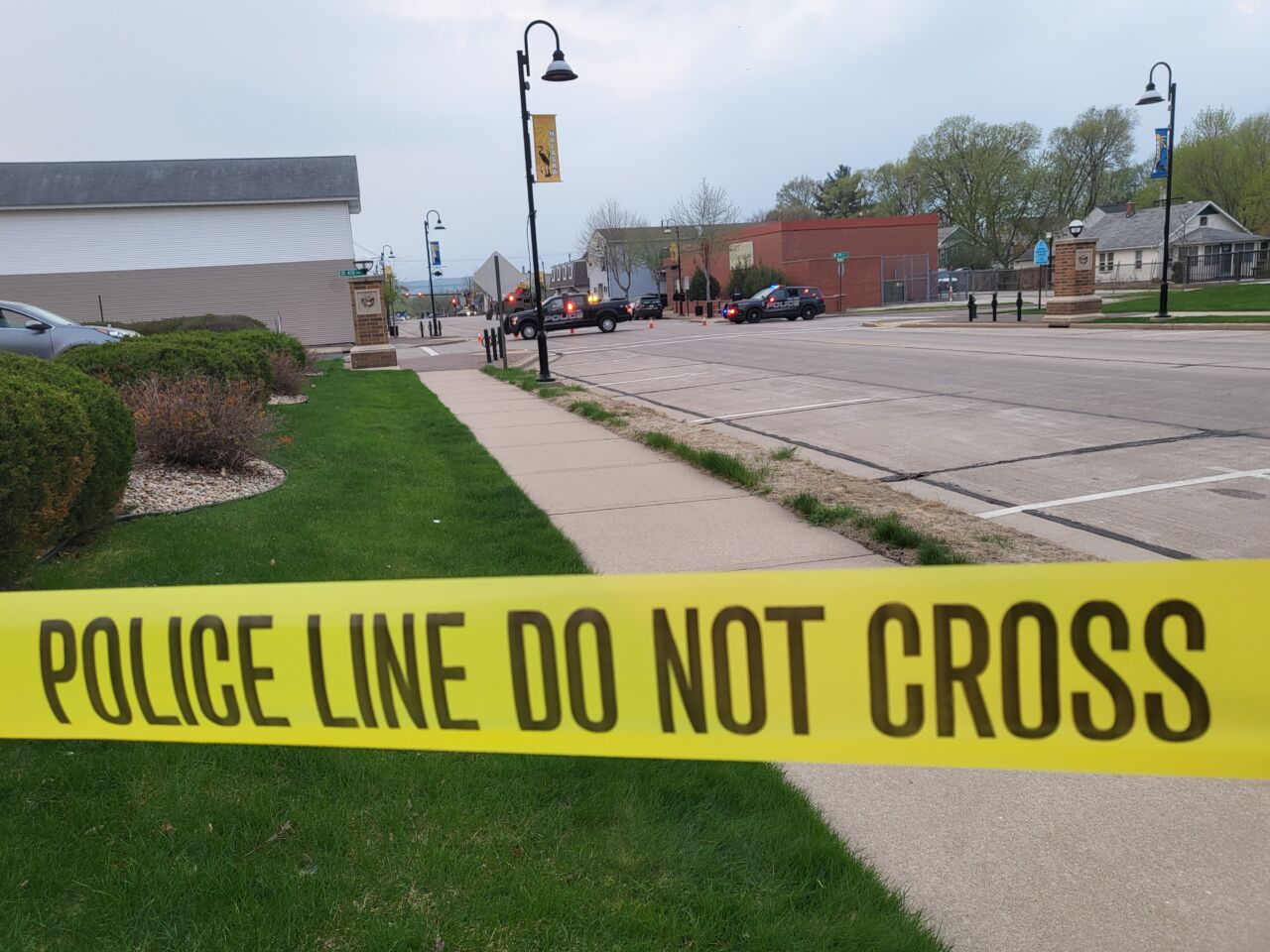 The subject of a three-hour standoff with police in downtown Onalaska on Wednesday said he can’t afford to raise $50,000 to get out of jail.

Jarel Jenkins of La Crosse objected to the high cash bond set in court Thursday, following his arrest on outstanding warrants from other counties.

“I don’t have a job,” Jenkins told Judge Scott Horne in court Wednesday. “I don’t have anything, except the clothes that are on my back. The most I’d be able to come up with is maybe $5,000, and that’s if I sold all of my belongings and put together all my money.”

The La Crosse County District Attorney’s office asked for the high bond because Jenkins has been involved in “dangerous situations” and is accused of crimes involving guns.

A criminal complaint could be filed before Jenkins returns to court on Friday.

“There was a unit that had been declared lost,” Horne said. “He must have cut it off in November of 2019, when he was serving a sentence.”

The Onalaska police department released more details about this week’s incident, which shut down part of Main Street.

They say all three men who were in the apartment where Jenkins was caught are facing outstanding arrest warrants, and all of them were taken to jail.