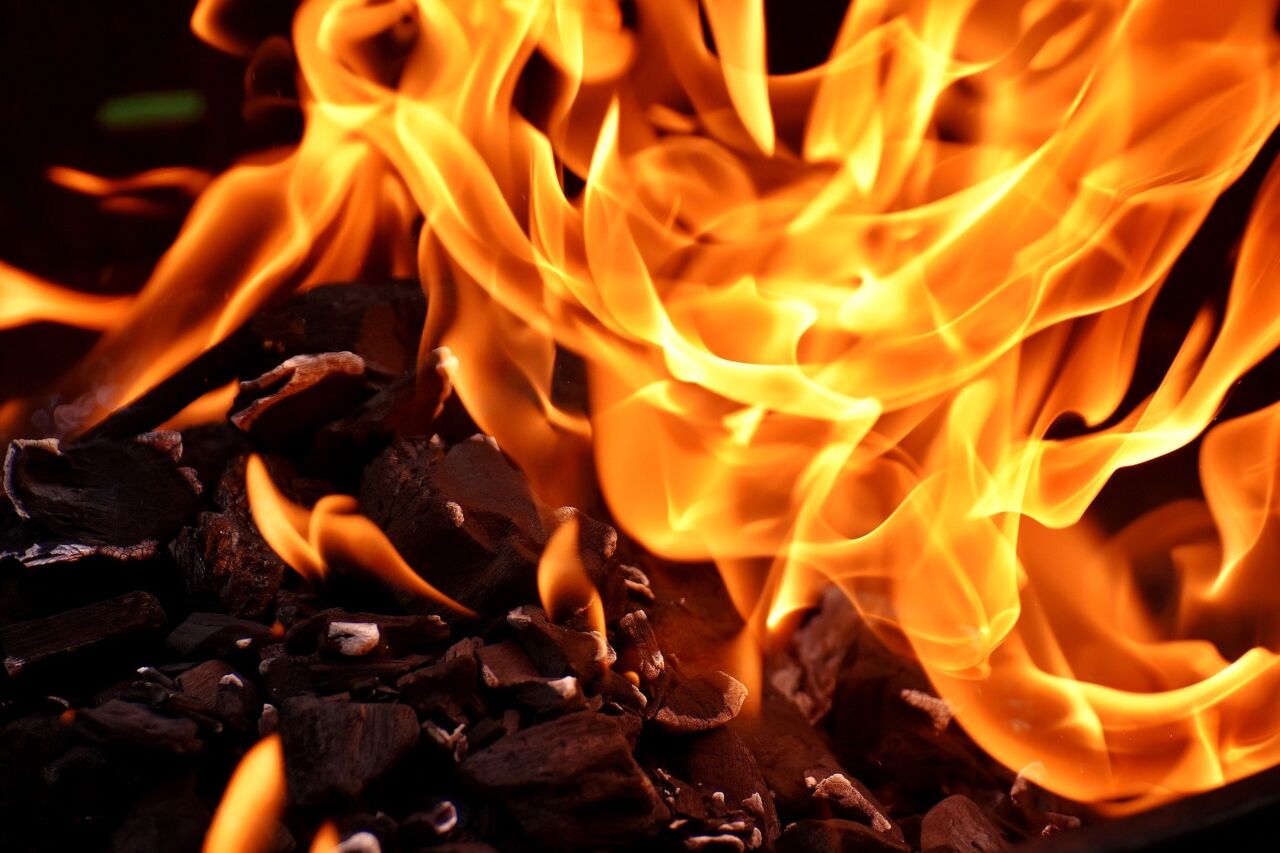 Sparta Area Fire District Chief Mike Arnold says crews responded shortly after 9 p.m. to a report of a house fire with people trapped upstairs on Backtrail Road in the Town of Little Falls.

By the time firefighters and Monroe County sheriff’s deputies arrived the home was fully engulfed in flames.

Arnold said another person inside was in a different part of the house, tried to alert others to the fire before going to a neighbor to call 911.

The second floor collapsed during the fire, which Arnold said hampered the search for victims.

Fire crews were called in from Black River Falls and Sparta to help put out the blaze. The state fire marshal’s office is working on finding the cause of the fire.