Lt. Gov. Barnes, other political hopefuls, in La Crosse on Thursday, as part of abortion rights rally at courthouse 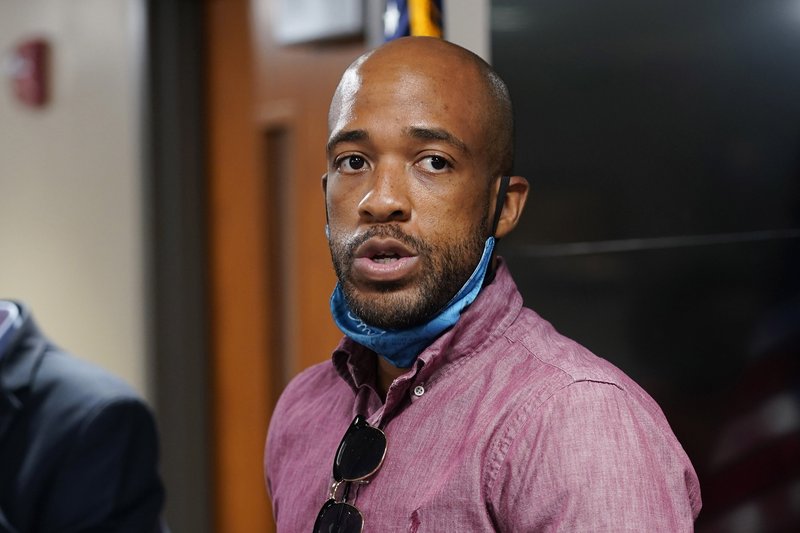 FILE - in this Aug. 27, 2020 file photo, Wisconsin Lt. Gov. Mandela Barnes speaks during a news conference in Kenosha, Wis. Ways to bolster Wisconsin's economy while also addressing climate change were recommended in a report released Wednesday, Dec. 9 by a bipartisan task force led by Barnes that included a wide array of participants, including from the state's power industry. (AP Photo/Morry Gash. File)

Lt. Gov. Mandela Barnes will be in La Crosse on Thursday, taking part in a protest at the La Crosse County Courthouse (map), demanding abortion rights in the U.S.

If Roe v. Wade is overturned, Wisconsin would revert back to a law from 1849 that bans abortion almost completely — except when the mother’s life is in danger.

Along with Barnes — who is also running for U.S. Senate in Wisconsin — many other community and political leaders will be in attendance and speaking, including all four 3rd Congressional District candidates — Rebecca Cooke, Deb McGrath, Dr. Mark Neumann and Sen. Brad Pfaff.

Tom Nelson, another U.S. Senate candidate, will also be in attendance .