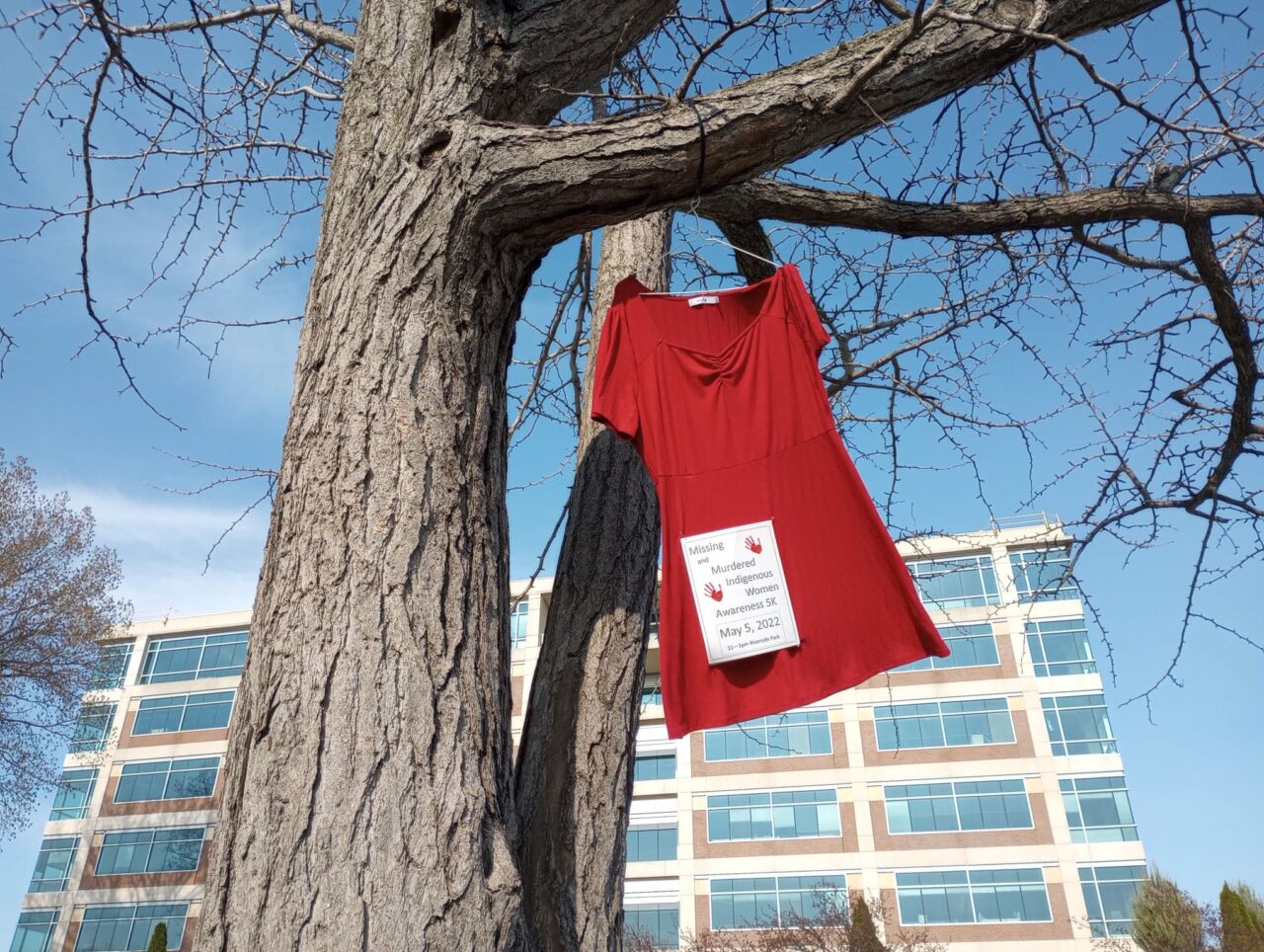 You may have seen red dresses on display in trees around La Crosse this week.

Those dresses are a symbol of missing and murdered indigenous women around the country. May 5 has been declared a day of awareness about the issue in La Crosse.

The Ho-Chunk Nation has organized a ceremony and 5K run-walk Thursday to call attention to the cause, Ho-Chunk spokesperson Casey Brown said.

“The numbers are highly under-reported,” Brown said. “This is an issue not only on tribal and reservation lands, but also rural areas and urban areas of the state of Wisconsin.”

Many Americans have claimed in recent years that when women are murdered or declared missing, the cases may get public attention when the victims are white, but not as much if they’re women of color.

A state task force called Missing and Murdered Indigenous Women is working to bring more attention to that issue.