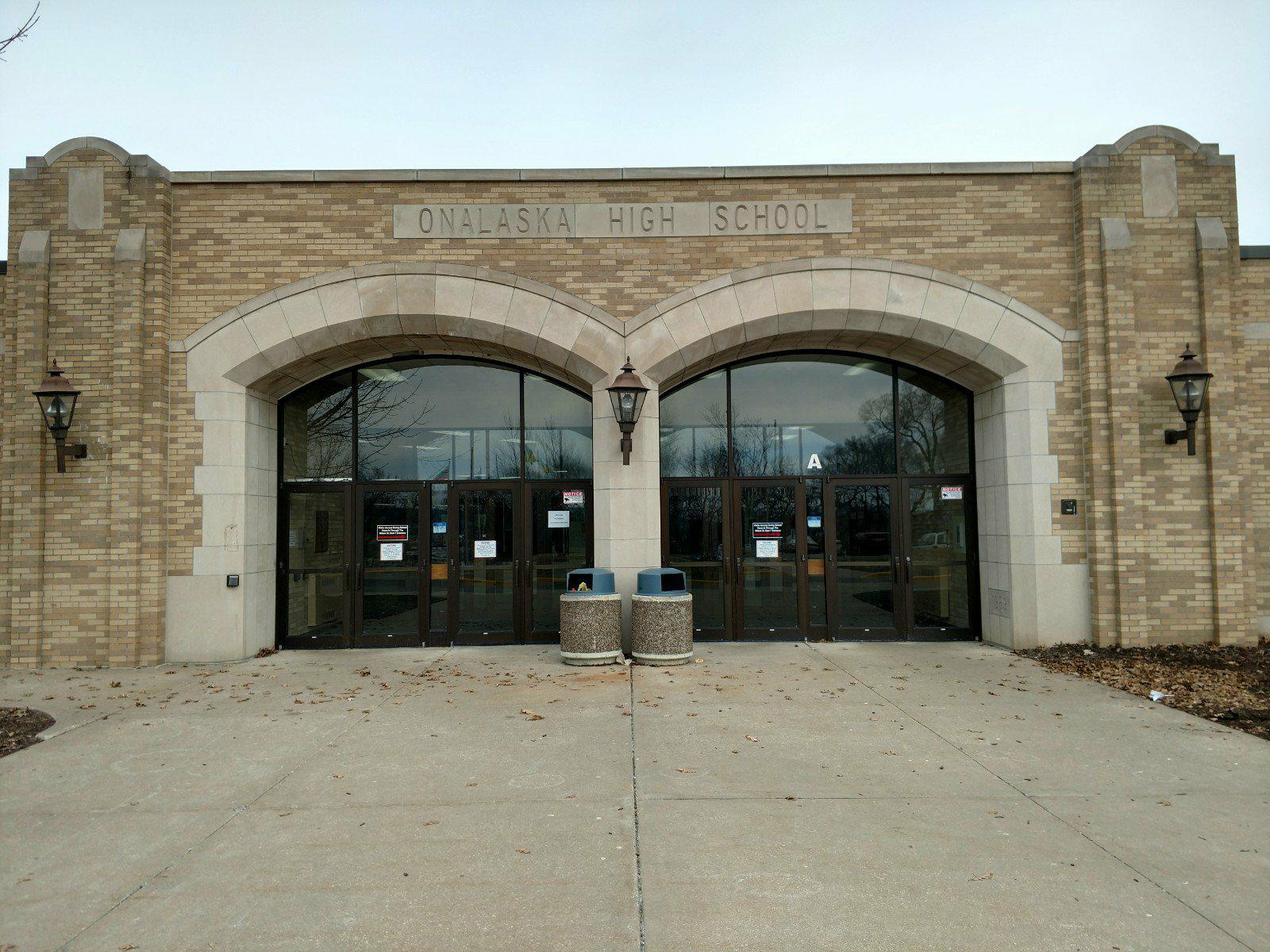 The Onalaska school district may need a referendum to raise money for immediate building needs.

That’s one conclusion of a report released this week by a facilities task force which has looked at the Onalaska schools.

The report says the current school budget does not have enough money to address the highest priority needs at the middle and high school, with the middle school’s needs considered urgent enough to justify a bonding referendum.

A public survey on Onalaska school buildings is suggested.

The task force report includes 10 recommendations for facility needs. That report says adding the Boys and Girls Club to the middle school “would add great value to the school, local youth, and the community overall.”

Building needs at Onalaska’s elementary schools are not considered urgent, and could be covered within the regular budget process. Improvements are not recommended at this time for the district business office, or for Rider’s Club Road.