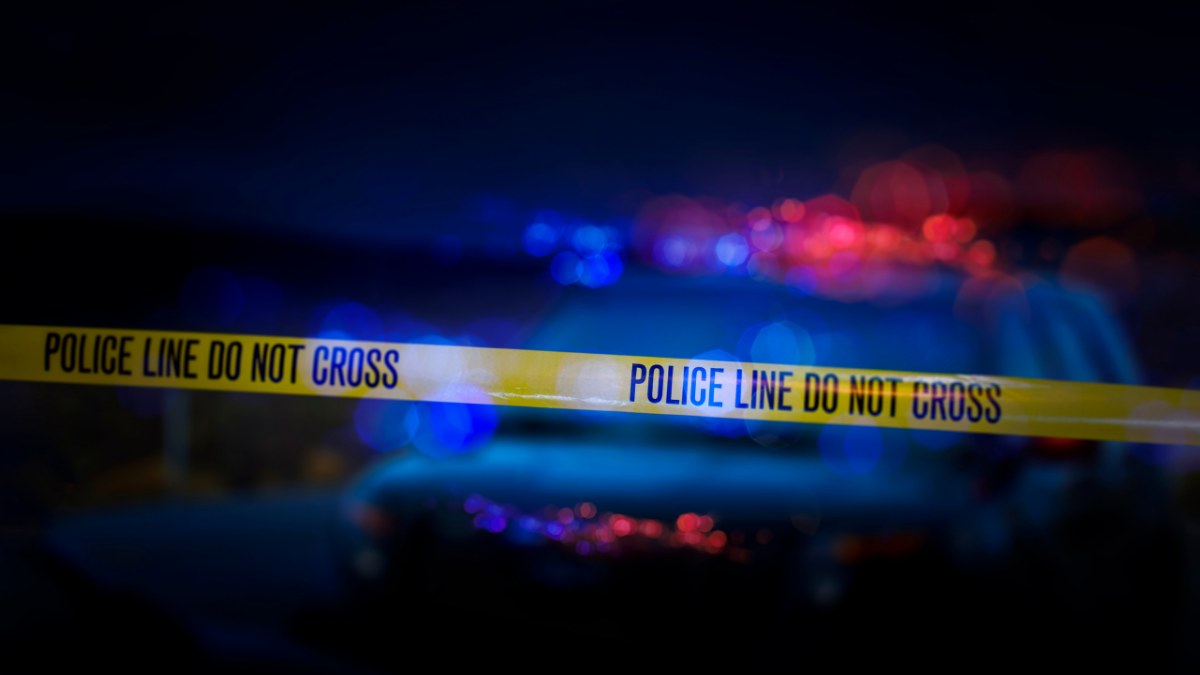 The boy, who authorities say was known to the victim, Illiana “Lily” Peters, appeared in adult court in Chippewa County by video from a juvenile detention center and was identified only by his initials.

Judge Benjamin Lane agreed to Chippewa County District Attorney Wade Newell’s request for the high bond and ordered the defendant not to possess any weapons and avoid contact with minors, except for supervised visits with his siblings.

Lily’s body was found Monday morning near a walking trail in Chippewa Falls. She disappeared Sunday after leaving an aunt’s house located blocks away.

“Protection of (the) community also is necessary in this case given his statements regarding his intentions and his statements regarding that when he did get off the trail, he punched the victim in the stomach, knocked her to the ground, essentially strangled her, hit her with a stick, before strangling her to the point of death — before he then sexually assaulted her,” Newell told the judge at the bond hearing.

The judge set a May 5 status hearing in the case.

Kelm announced the arrest of the suspect Tuesday evening.

“While nothing will bring Lily Peters back or change what happened, we are very grateful to be able to deliver this news for the family and for the community,” Kelm said.

Earlier Tuesday, police executed a search warrant at the home of Lily’s aunt and the last place the girl was seen before she disappeared. Kelm said the search warrant was for “information tied to the killing.”

Police from local, state and federal agencies have been working 24 hours a day since the girl was reported missing, Kelm said, thanking the many law enforcement agencies and neighboring police departments that have been assisting.

Kelm also thanked the community for more than 200 tips that were provided to law enforcement and were “critical” to the investigation.

Residents dressed in purple to honor Lily, and purple balloons and “Justice for Lily” banners could be seen around the community of about 13,000. People left drawings, flowers, candles and stuffed animals at Lily’s elementary school and on a downtown bridge.

“Just for my own peace of mind, I wanted to keep her home,” Torgerson told the Star Tribune. “I know these things happen in the world every day, but this is just so close.”