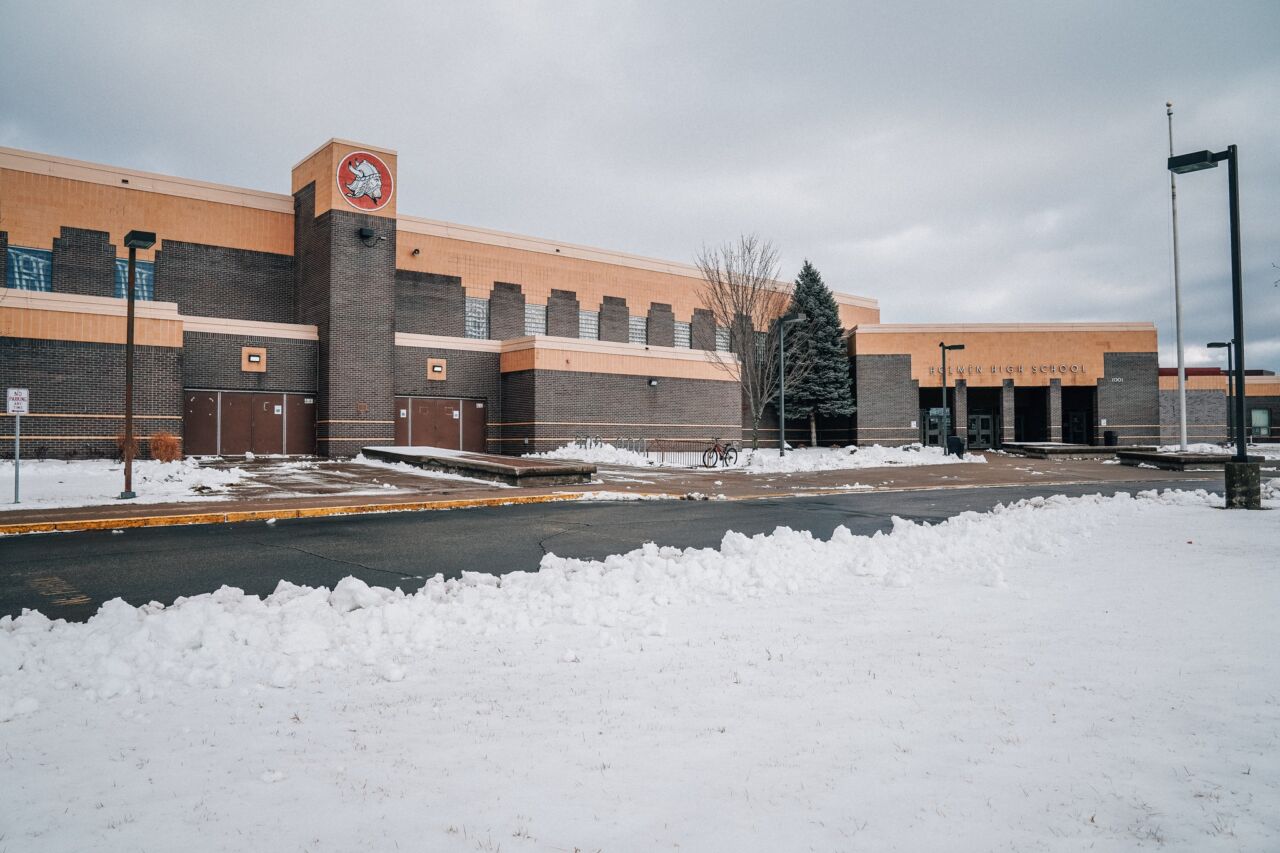 One area school board president is being criticized after admitting that she had recently posted on social media under an assumed name.

Cheryl Hancock told people attending the Holmen School Board meeting last night, and confirmed to WIZM News, that she did have an “alter ego” Facebook page, which she is not using any more.

Hancock made the statement before the board’s organizational meeting. The online video shows no mention of the issue during the official meeting, and she was re-elected board president for another year by a vote of 4-2 over Brian Wopat.

Commenters posting on-line say Hancock was manipulating people using the fake account, and should step down.  Hancock says she plans to issue a release about the situation on Tuesday.