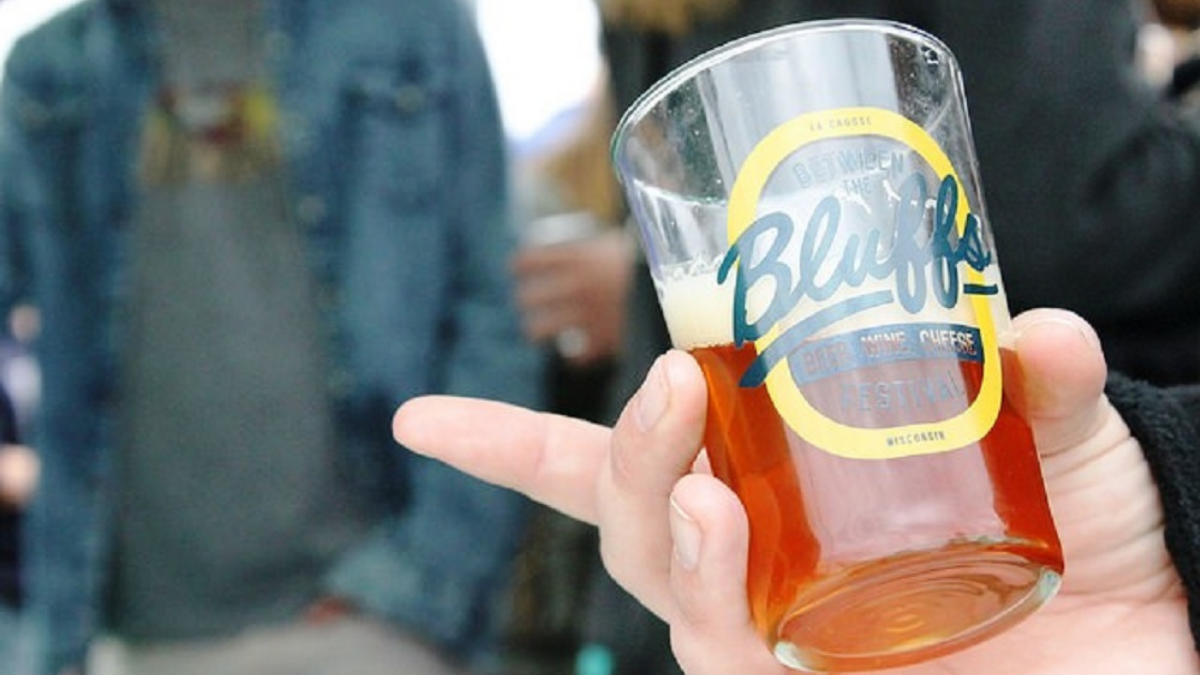 After a long, two year hiatus, the Between The Bluffs Beer, Wine, and Cheese Festival is making its triumphant return to the South Side Festgrounds on Saturday, April 23.

The festival started in 2002 at La Crosse’s City Brewery and has since been taken over by Explore La Crosse. Event coordinator Jeremiah Burish told Z93 that this year’s event will have over 60 breweries bringing in over 200 brews to be sampled by fest go-ers. It will also feature 45 different wines by vintners from around the Midwest and the world, with meat and cheese for sampling and purchase.

What’s a midwest fest without live music? Local favorites Gregg Hall and Mr. Blink will be providing tunes throughout the afternoon.

“The VIP experience is definitely very unique,” Burish told KQ98’s Brandon Scott. “You get two hours, from noon to 2, just with the vendors alone before the general admission and the big crowd comes in so it’s a little more intimate with those vendors.” VIP ticket holders will also get a full catered meal in their own VIP tent, complete with their own bathrooms, and a special gift.

“We are we always want to sample responsibly,” Burish added. “So we’re doing shuttles from a couple of the Northside hotel properties down to the Oktoberfest grounds and then making another little stop close to the La Crosse Center for an easy walk into a lot of those those properties nearby.”

There will also be a “Taster’s Eve” event Friday, April 22nd with numerous establishments around town highlighting a taste of what’s to come at the festival. The Mayfield Experience will be playing live at Pearl Street Brewery and there will be a free shuttle between PSB, 608 Brewery, La Crosse Distilling Co., and other stops throughout the evening. VIP ticket holders for the festival also get a free meal Friday night.

Tickets and information can be found on their website and Facebook page, including the Taster’s Eve line-up and map.