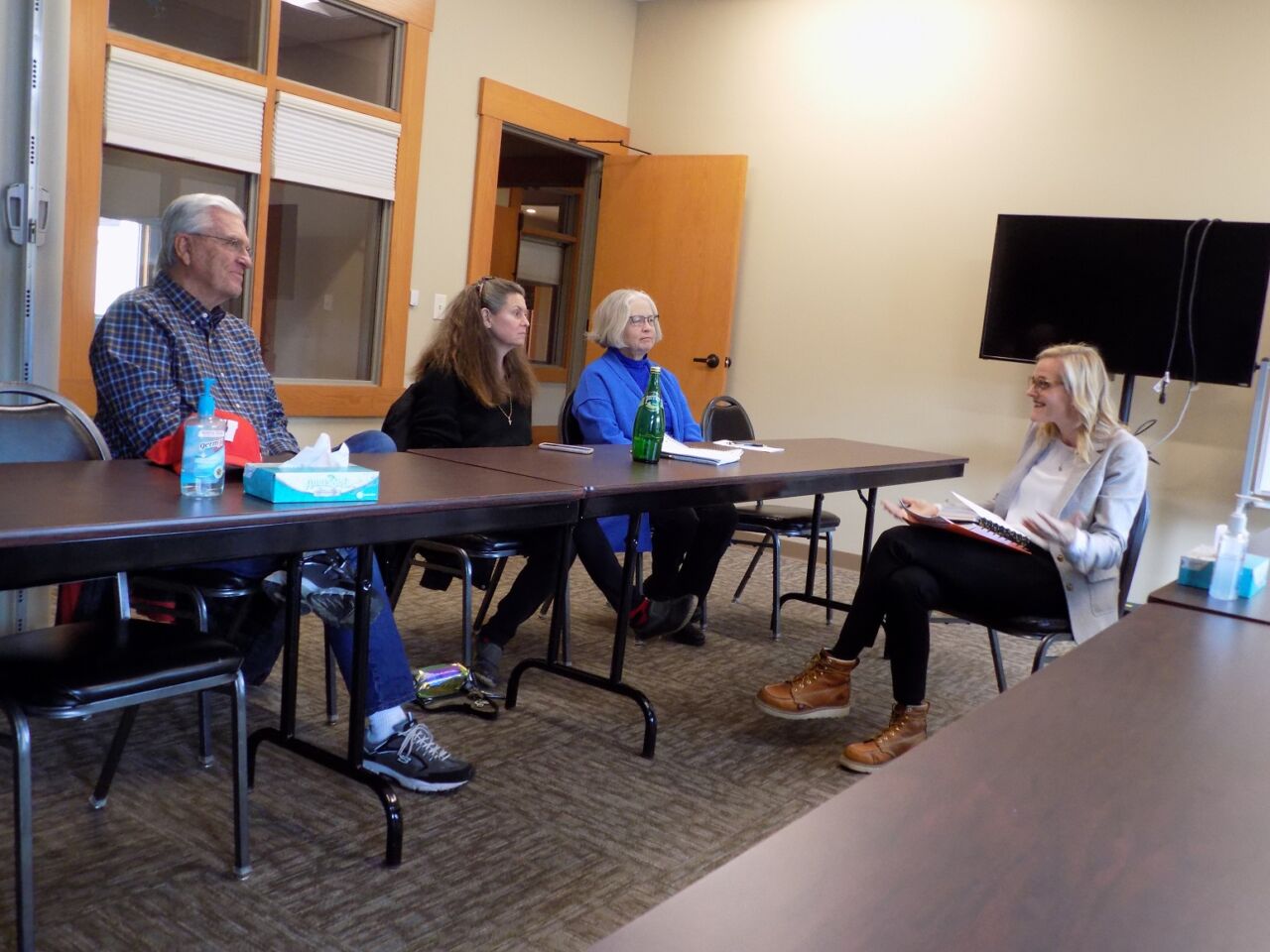 Towns all over Wisconsin have reported water pollution from PFAS chemicals, and U.S. Senate candidate Sarah Godlewski traveled across the state on Monday to focus on the PFAS problem.

Starting near the Upper Peninsula, Godlewski reached La Crosse and French Island late in the afternoon, and promoted a safe water policy she would like Washington to follow.

“We need to set a national standard for what actually is appropriate in our drinking water,” “We just saw in our Great Lakes that smelt, fish, literally have PFAS that are found inside of fish that are critical to our ecosystem.”

Godlewski met with a

“After the April 12th hearing that we just saw with the Waukesha court, this is a federal issue,” Godlewski said, ” because basically what Wisconsin was saying is that we’re not gonna lead when it comes to clean water quality. They’re looking to the federal government to set the standard.”

Her policy is called “Make Wisconsin’s Water Safe.” The city of La Crosse has provided bottled water to affected families on French Island for just over a year.

Godlewski, the state treasurer, is one of the leading fund-raising candidates running in a crowded Democratic primary for the right to challenge Republican Sen. Ron Johnson in November.