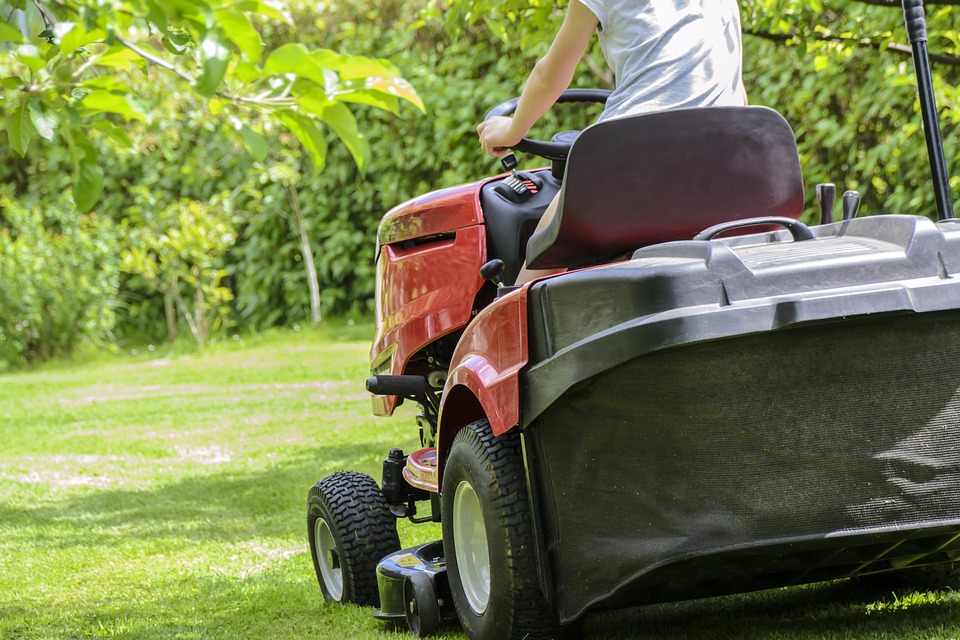 La Crosse’s plan for “No Mow May” gets a slight change.

The city is promoting a campaign to let grass grow at homes during May, to encourage the spread of bees and other pollinators.  But the city council spent some time on Thursday debating whether to suspend enforcement of grass-cutting rules during May.

Council members decided to suspend the rule just for households that sign up for No Mow May, not for the entire city.

There’s some concern that the city might later harass people on the list, for not mowing their grass.  But La Crosse park director Jay Odegaard says there will be complaints about unmowed lawns, no matter what.

“What we will see is a lot of phone calls that are gonna come in, primarily to the inspection department, to the mayor’s office, the council members,” said Odegaard, “and we’re not going to have that simple answer back that that individual is registered in No Mow May.”

Residents who decide to let their lawns grow during May will have a two-week grace period in June to cut the grass again and avoid getting a notice from City Hall.