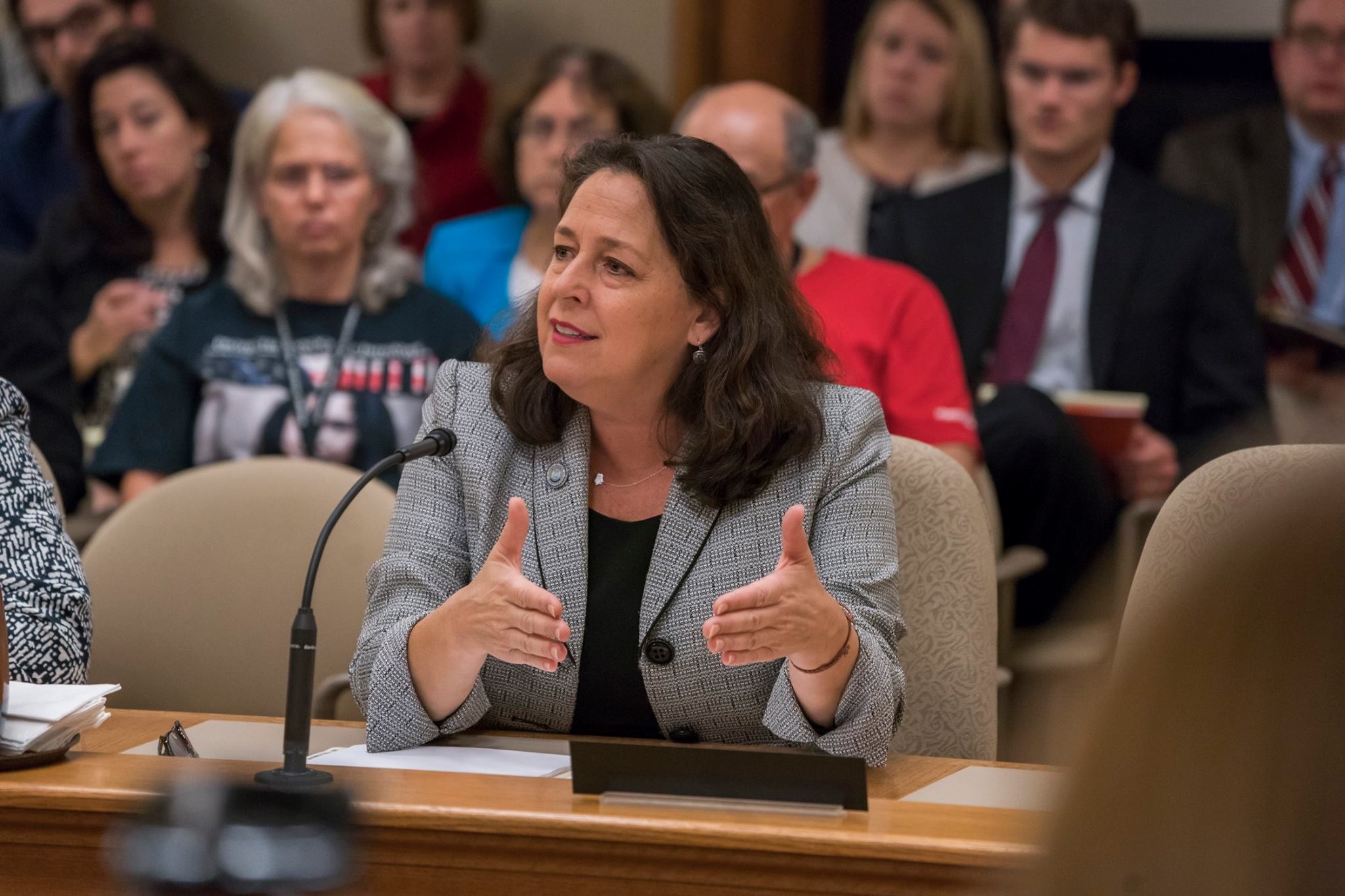 The opioid crisis is sweeping Wisconsin, and La Crosse is not immune.

In 2021, there were 34 overdose deaths in La Crosse, according to the county’s chief medical examiner, Tim Candahl. That came after a county record 38 in 2020. Most of these deaths involved fentanyl. This year there have already been 10 overdose deaths.

“I think it’s important for people to understand that fentanyl is a very very strong drug,” explained Wisconsin state Assembly Rep. Jill Billings of La Crosse. “Dealers are lacing drugs with fentanyl because it’s cheaper, and it’s easy to get a hold of.”

A new piece of legislation, co-sponsored by Billings and signed into law by Gov. Tony Evers on March 16, aims to reduce the number of overdoses caused by accidental consumption of fentanyl.

The bill legalizes the sale and distribution of fentanyl test strips, which were previously considered paraphernalia under Wisconsin law. People can use these test strips to see if other drugs, like marijuana or cocaine, are laced with fentanyl.

While some might say this promotes other drug use, Billings explained that the test strips are a great harm-reduction tool.

“I think now, as so many of us have family or friends or know people who’ve really suffered from substance use disorder, I think that people want to keep people safe and keep people alive and this bill is going to do that,” Billing said.

The test strips will be given out to groups that help with drug abuse and recovery. They will also be available to purchase.

“It’s up to recovery groups to find how best to get the fentanyl test strips out to the community to those who need it,” Billings said. “I’ve done my part by helping make sure those testing strips are legal, and I have 100% faith in the people in our recovery community to figure out the best places to put them.”

One option is to have the test strips available on University of Wisconsin System campuses. Recently, two UW-Milwaukee students died from fentanyl overdoses after they consumed pills that were laced, which has led some to call for action.

UW-Oshkosh recently became the first UW campus to install opioid overdose kits in dorms and the student union, and Billings hopes that other campuses will follow.

“We are working on putting Narcan in the lobbies of dorms,” Billings said, “and offering training to RAs if they feel like that’s something they are comfortable doing — administering Narcan. And I can imagine test strips would be readily available in the same way.”

The same day that the test strips became legal, Evers signed another bill, this one authored by Billings, which increases the penalty for those who manufacture and distribute fentanyl.

All three of the bills had bipartisan support, although there was some difficulty getting a Democratic bill passed with a Republican majority. It was quickly realized that the opioid crisis is something that required both parties to come together to make meaningful changes.

“Whenever we can work together and do something for the good of our communities and our state, people like to hear that,” explained Billings. “We don’t have time to play politics. People are dying … we’ve got to do what we can.”