Wisconsin judge to rule on DNR authority to regulate PFAS 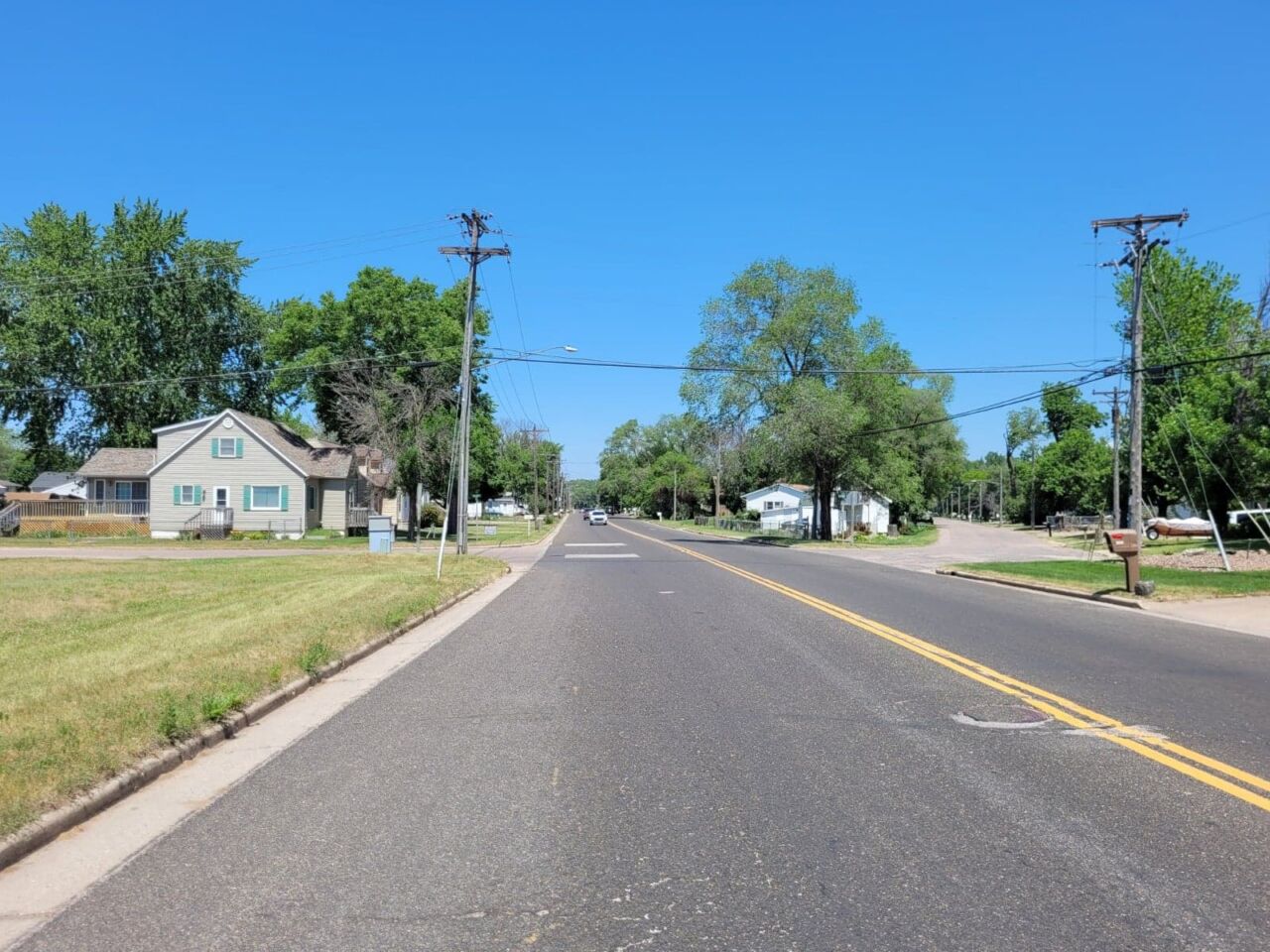 FILE PHOTO: French Island, where many groundwater wells have been contaminated with PFAS.

MADISON, Wis. (AP) — A judge was set to rule Tuesday on whether state regulators can require businesses to clean up PFAS contamination without established limits on the chemicals, a decision that will define how far the state can go to control emerging soil contaminants without explicit laws or rules addressing them.

They allege that the state Department of Natural Resources has been requiring businesses that volunteer to mediate soil contamination at their sites to clean up pollution from PFAS and other so-called emerging contaminants since 2019 without any basis in statute or administrative rules restricting those pollutants.

They also contend that the DNR put together a list of emerging contaminants without any notice, legislative oversight or opportunity for public comment. The term “emerging contaminants” doesn’t exist in state law or rule, the lawsuit maintains, and the DNR hasn’t drafted any rules explaining how they identify substances as such.

Environmentalists counter that the DNR must move quickly when the agency learns of contamination and shouldn’t be bogged down in a rule-making process that can take years.

A coalition of conservation groups, including the Clean Water Action Council, the River Alliance of Wisconsin and the Wisconsin Environmental Health Network, argued in court filings that the DNR derives its authority from state laws that govern pollution. Those laws include only a vague definition of hazardous substances, allowing the DNR broad authority to regulate them, they say. PFAS chemicals are clearly hazardous and the DNR shouldn’t have to go through the rule-making process to establish that, they added.

If WMC and Leather Rich prevail, all efforts to remediate PFAS pollution across the state, including well testing and clean-up orders, would cease, the coalition’s law firm, Midwest Environmental Advocates, warned in a blurb on its website.

“WMC’s lawsuit could remove the only meaningful public health protection we have to address PFAS contamination in Wisconsin,” the firm said.

The state Department of Justice is defending the DNR against the lawsuit. Its attorneys have argued that there’s no real dispute that PFAS are toxic and state pollution laws give the DNR broad discretion over how to handle contaminants. What’s more, a judge lacks the authority to order the DNR to promulgate rules because rules are subject to legislative approval, they insisted.

“DNR could not ensure that ‘hazardous substance’ rules are promulgated if Plaintiffs were to prevail here,” they argued in filings. “That would leave DNR in the untenable position of being unable to fulfill its statutory duty to ensure that parties who discharge hazardous substances into Wisconsin’s environment clean up those spills.”

PFAS is an acronym for per- and polyfluoroalkyl substances, man-made chemicals used widely in non-stick cookware and firefighting foam since the 1940s. Research suggests they can cause health problems in humans, including decreased fertility, developmental delays in children, increased risk of some cancers and a weakened immune system, according to the U.S. Environmental Protection Agencies.

The DNR currently lists nearly 90 sites across Wisconsin with PFAS contamination. A number of municipalities are dealing with PFAS-contaminated groundwater, including Madison, Marinette, the town of Campbell, just outside La Crosse, and Peshtigo.

The DNR’s policy board adopted limits on PFAS in drinking water and surface waters that can support fish in February The board refused to impose standards for groundwater, however, citing the cost of replacing wells and installing treatment equipment at water utilities. Those limits are still subject to legislative approval and aren’t in place yet.