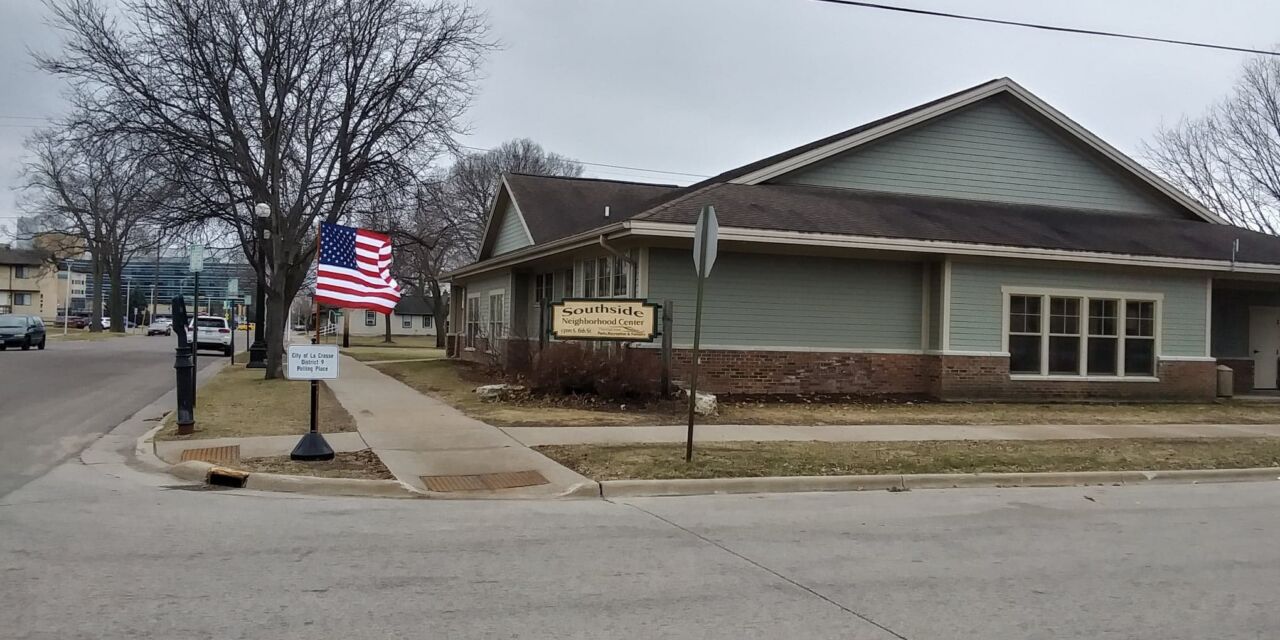 As predicted, about a 29% turnout in La Crosse County’s elections on Tuesday.

The question on the ballot stated: “Should the State of Wisconsin establish a right to clean water to protect human health, the environment, and the diverse cultural and natural heritage of Wisconsin?”

Seven new La Crosse County supervisors elected in all, where there were 19 contested races for those 30 board seats. Three won in districts where the incumbent is retiring. A fourth is in the new 30th district that was created after redistricting.

Here’s how the contested races turned out:

In the La Crosse School Board race, six candidates were on the ballot for three seats.

School Board president Juan Jimenez, along with Katie Berkedal and Merideth Garcia all won with between 21-23% of the vote.

The other three candidates got between 11-12%.