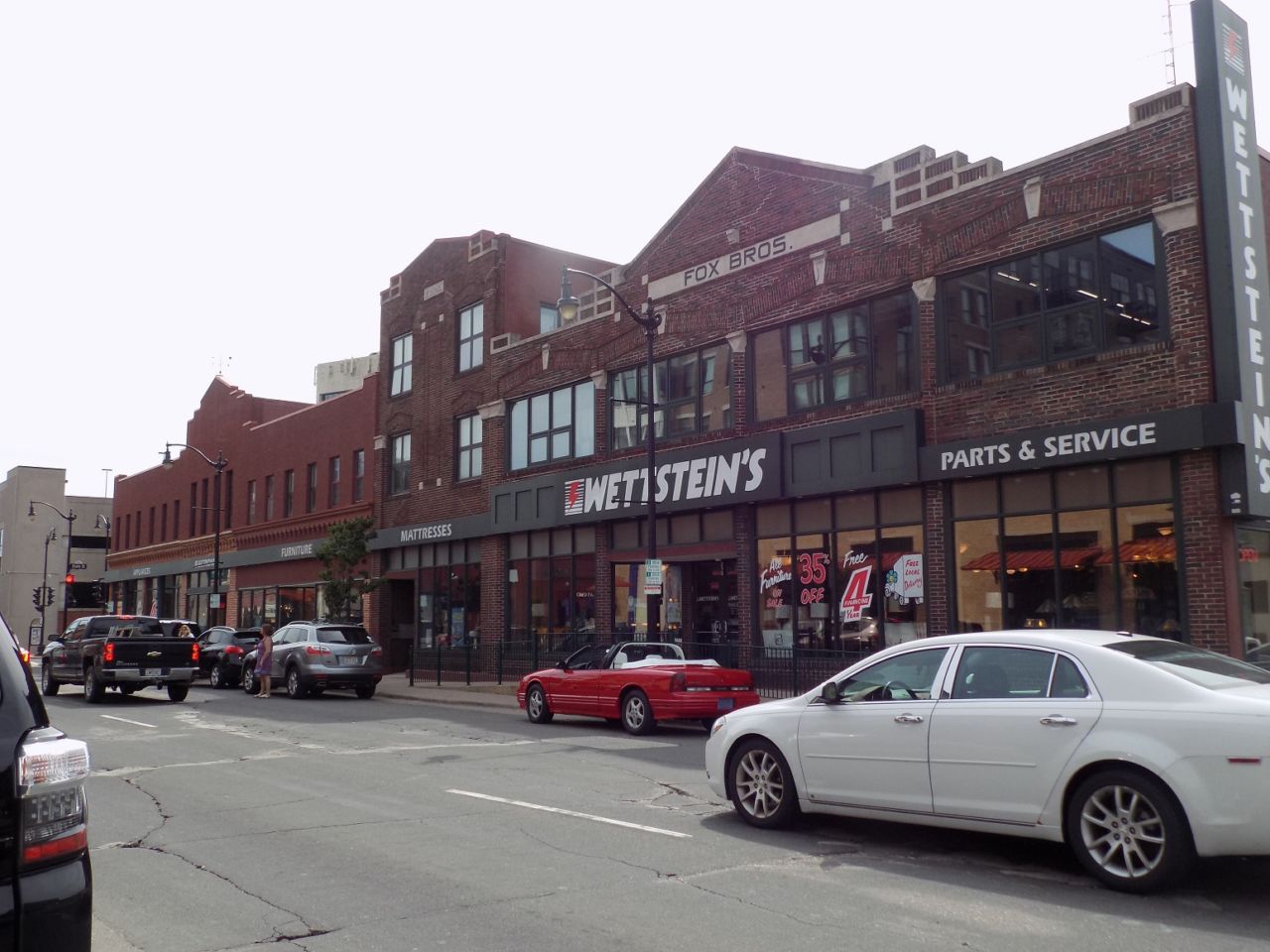 It may take a few more weeks to complete roofing work on a 3rd Street building in downtown La Crosse.

La Crosse’s board of public works agreed at its Monday meeting to extend traffic shifts in the area of 3rd and State into June, so the roof work can be completed on the Gundersen Health System building, which was formerly occupied by Wettstein’s.

Weather reportedly has caused delays in the project, which was scheduled to be done this week.

Mayor Mitch Reynolds said it was the first government meeting to be held in the chamber since the renovation project began last year — partly to remove asbestos, which had been in City Hall since it was built in 1970.