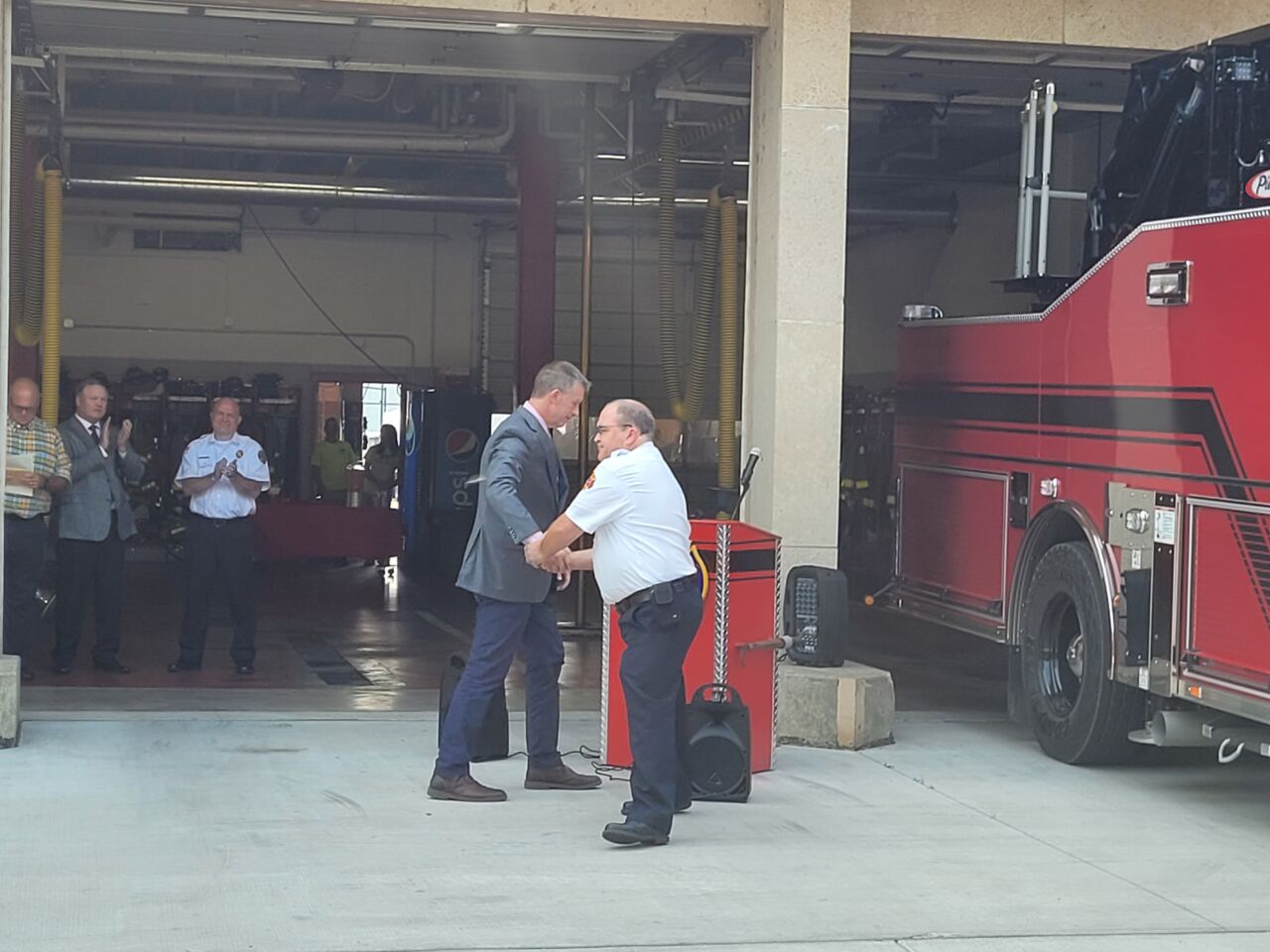 La Crosse Fire Chief Ken Gilliam is getting ready for his next assignment–in sunny Arizona.

Gilliam, who will be on La Crosse Talk PM at 5 p.m. Wednesday, told WIZM that he’ll become the chief of the Avondale, Ari., fire department in the Phoenix area next month.

He said the step up to a larger department is bittersweet, because he feels much has been accomplished during his five years in La Crosse.

“We’ve made a lot of inroads on everything from health and wellness to enhanced firefighter safety and firefighter education certifications,” Gilliam said. “We’ve made some major benchmarks. Beyond that, certainly the relationships we’ve developed with the Town of Medary, Town of Onalaska, Town of Holland and Village of Holmen.”

Before Gilliam is done in La Crosse later this month, he’ll be breaking ground in a few days on a new fire station near the University of Wisconsin-La Crosse.

Gilliam said the pandemic led him to explore other employment options.

“Last year, I kind of felt myself, stuck in the mud,” he said. “It seemed like everything was such a battle. I’m a change agent, I like keeping things moving forward, and it just seemed to me like I was getting stuck on a lot of things with a lot of people and it was just, it was time to kind of look outward.”

Gilliam submitted his resignation last month, and his last day as chief for La Crosse and Holmen will be April 15. He starts the new job in Arizona in May.