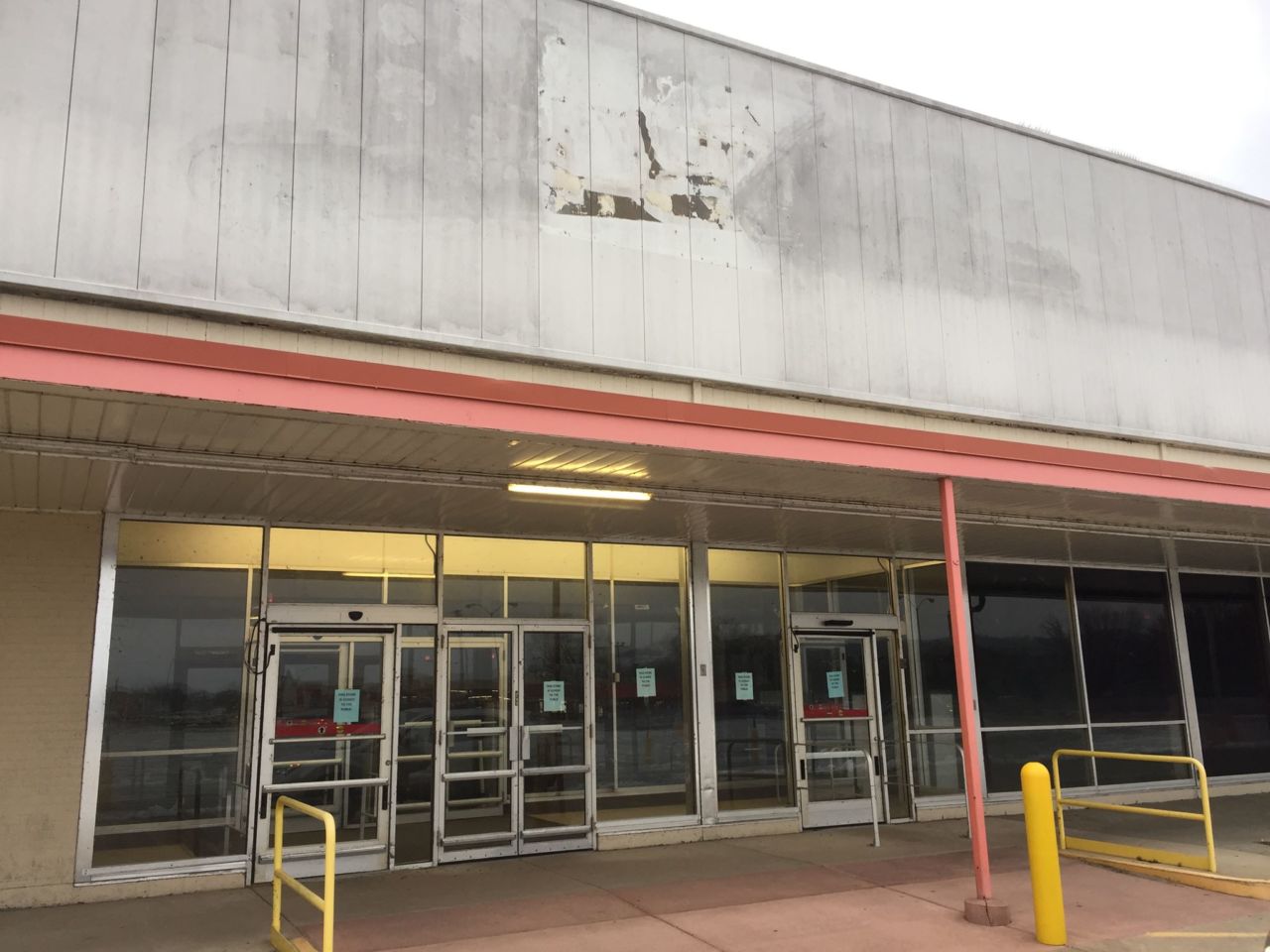 La Crosse city committees will start working this week on new plans for the old Kmart on State Road.

A proposal before the council and the city plan commission would put the K-Mart site in the “planned development district.”

Developers have already proposed designs for housing and some business for the complex which would be named “Copper Rocks.”

Back in January, Three Sixty Real Estate Solutions said the building would be coming down “some time in the summer,” development director Jeremy Novak said on La Crosse Talk PM.

A city report says the site would be turned into a “vibrant mixed-use development” at what is considered the busiest intersection in La Crosse, at State Road and Losey Boulevard.

The plan commission meets Monday afternoon, and the council’s Judiciary and Finance Committee has a Tuesday night session.

City meetings are mostly moving back to La Crosse City Hall, after a year of remodeling, which forced the council and committees to have meetings at the south-side neighborhood center on 6th Street.