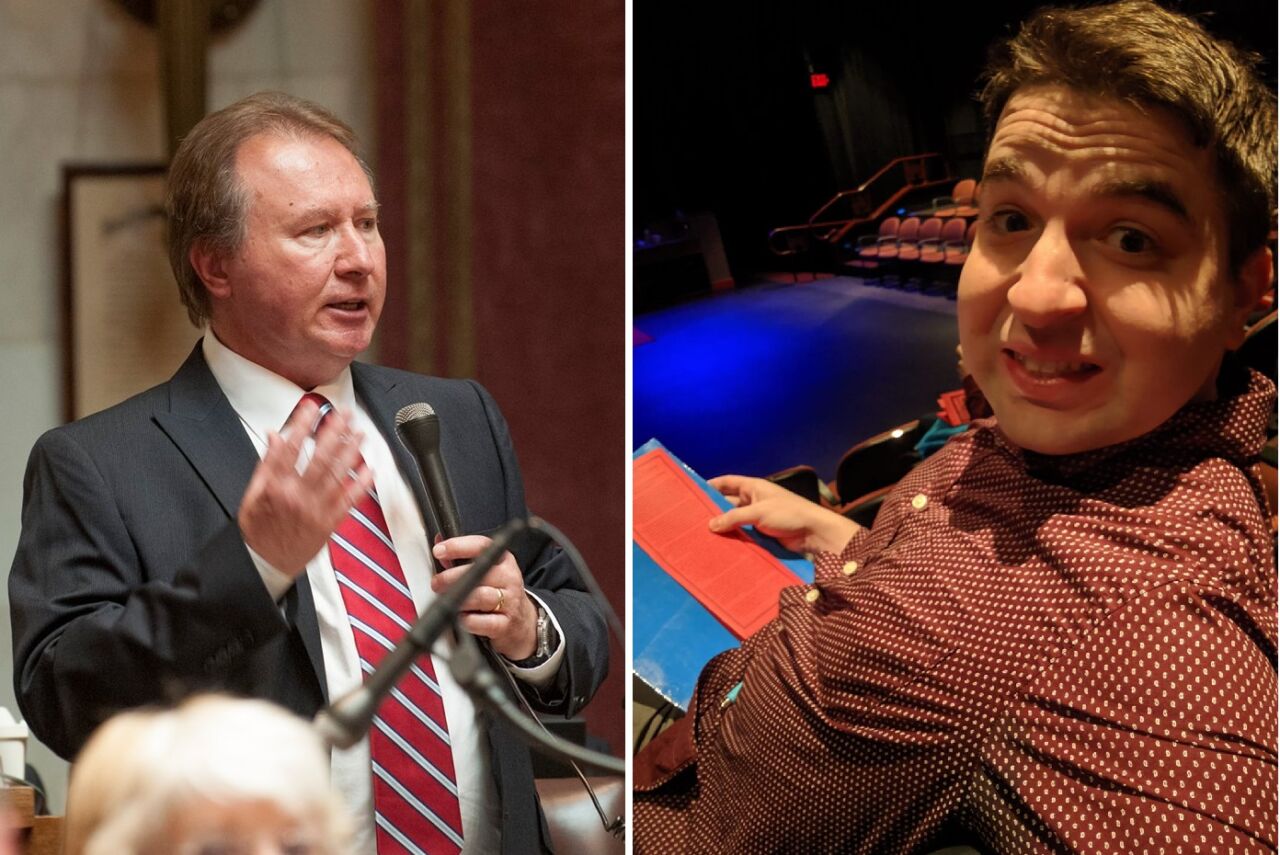 The two could not go into details into host Rick Solem’s whereabouts, but did have advice for him and anyone in a similar situation. They also took some calls as to what should happen to Solem.