La Crosse County plan to increase "fix the road" money by $2.3 million, will bring in $8.8 million more from feds 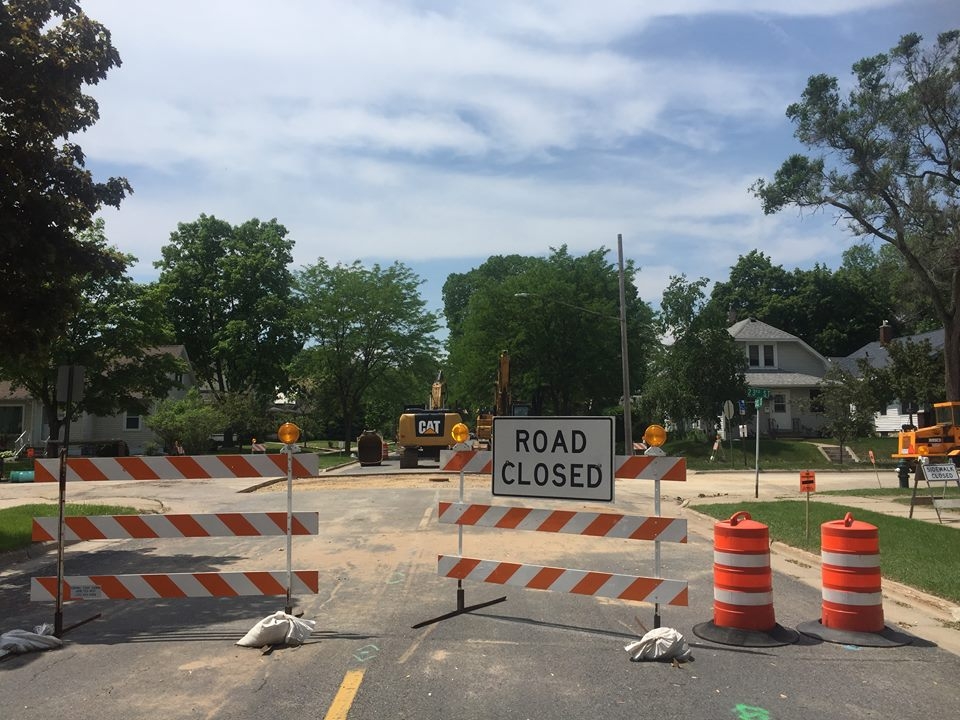 That construction has started already in La Crosse County and isn’t going to let up any time soon.

The La Crosse County Board recently passed a $2.3 million budget increase in infrastructure spending that’s going to put the area at the front of the line when it comes to receiving federal money to the tune of $8.8 million for things like roads and bridges.

Essentially, the county has to come up with a plan for infrastructure work to gain what La Crosse County Board chair Monica Kruse said is an 80-20 split between the county and feds in investment.

“You will see us doing a lot, a lot of road construction over the next, I would say at least the next 5-8 years,” Kruse said Tuesday on La Crosse Talk PM. “It’s going to be a really busy road construction calendar.”

The long-term outlook makes sense, too. While it would be nice to wave a wand and fix all the roads at once, there are a few reasons that can’t happen. The first one is obvious.

Even if that were the case, Kruse added there simply wouldn’t be enough workers. The county has its crews and is also contracting out to companies for other projects, but there’s not an endless supply available.

Kruse explained that the $2.3 million increase in funding comes from an unexpected sales tax revenue that was up 19% last year, as compared to 2020 — not all that dissimilar to what both Minnesota and Wisconsin are seeing with billions of dollars in budget surpluses.

With that added revenue, the county board voted to increase the highway department’s budget this year, which includes $800,000 in road and bridge design projects — an important piece to acquiring federal dollars that come from the federal infrastructure plan approved by Congress earlier this month.

“You have to be ready,” Kruse added. “So, if you don’t have your design in place, then you’re going to be at the well, because somebody else will get it who has their design in place.

“That’s what that $800,000 is really going to help us get ahead of the curve and be ready when that money actually starts coming down.”

The design projects from that money will go toward:

Other road funding by the county included an additional 2.67 miles construction projects on County VP (Veterans Park in West Salem) and County TT (in Holland) at a cost of $1.5 million.