As our generation loses Holocaust survivors, Zapruder recognizes the importance of their diaries 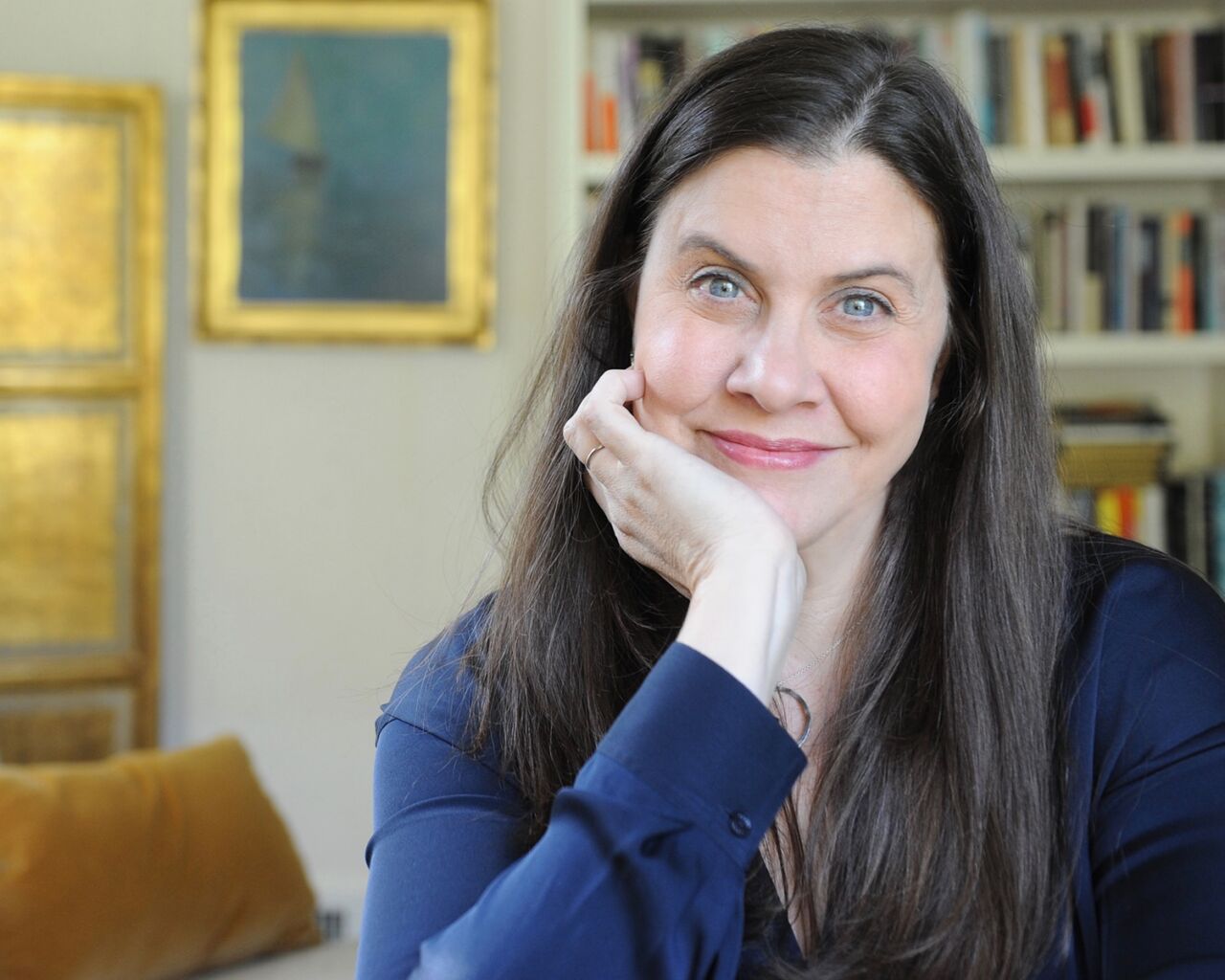 While we lose a generation of people who survived the Holocaust, Alexandra Zapruder continues to work on another perspective of understanding that point in time.

Alexandra Zapruder will be discussing her research of the Holocaust through diaries of teenagers at Viterbo University.
The free event begins at 7 p.m. Thursday at the Fine Arts Center Main Theatre, as well as online here.

People who endured and survived the Holocaust are a cherished group. Hearing their stories of that time is important. But if you think about your past, and you try to recall a memorable moment, your ability to give detail of what happened may not be very descriptive.

That’s why Zapruder’s work is so important, discovering these accounts written by teenagers throughout that time.

“Fortunately, we have a lot of testimonies and interviews by survivors, but diaries are different,” Zapruder said Wednesday on La Crosse Talk PM. “They’re very special because they’re written in real time from the perspective of a young person who was living through it at the moment.

“So it sort of captures the day-to-day details and the perspective as it was occurring without knowing what the outcome was going to be.”

Even today, Zapruder feels these written testimonies are important — including those who are enduring a war torn Ukraine right now.

“There are other diaries that have survived from other wars and genocides throughout the decades,” Zapruder said. “And most recently, there are several journals of teenagers writing, having fled Ukraine — documenting in real time, the bombing and their effort to make it to safety, their harrowing accounts.”

Zapruder mentioned teenagers and their journals multiple times, as she believes their perspective is one that often gets overlooked.

“They fit on this continuum of young people, who really have something to say about their daily lives, if we just would listen and give them credit for being able to observe and describe and reflect on their experiences for the benefit of posterity and for all of humanity,” Zapruder said. “You know, it’s not just adults who can create these meaningful records. Young people really can, too, and they continue to do that.”

Zapruder began documenting these accounts of the Holocaust for a college project. When she was done, however, she knew they were too important, so she compiled them into a book called Salvaged Pages: Young Writers’ Diaries of the Holocaust.

“I have continued to find new diaries,” she said. “Some survivors who’ve had their diaries (or journals) with them, in their homes for many many decades, have decided to share them.

“So there are still these manuscripts surfacing every year. So, it is a project that — although the biggest push to get it done was a long time ago — it continues to take new shapes and new forms every single year.”

The perfect scenario for discovering these journals is what Zapruder just described — when a survivor can give testimony to what they wrote all those years ago. It’s like having all the pieces to the puzzle — the diary describing details and perhaps bringing back the emotion that can still be discussed from that generation.

“Diaries and journals are very special that way and very unique records,” Zapruder said. “And it even adds something when you can put that with a Holocaust survivor, who perhaps gave a testimony or wrote a memoir. Those are ways that educators and the general public can really deepen their understanding of what this time period was all about.”

Zapruder is filling for the Viterbo event, because Holocaust survivor, 93-year-old Peter Feigl, became ill and could not attend. Zapruder said she’s talked with Feigl many times and is humbled to be filling in for such a great speaker.

Along with her work on the Holocaust, Zapruder also has a unique tie into history through her grandpa, Abe Zapruder, whose film of the John F. Kennedy assassination was made famous. She also discussed details of that on La Crosse Talk PM.