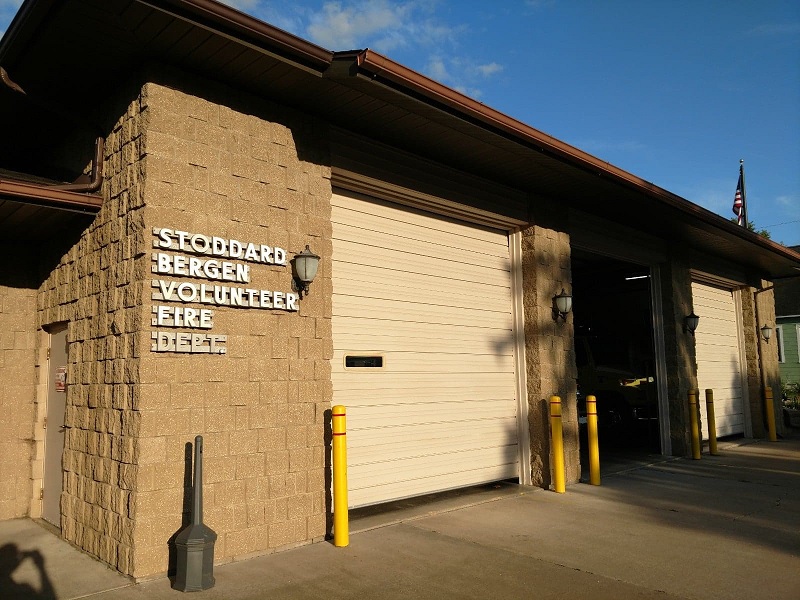 An apparent drunk-driving accident led to damage at a tavern in Stoddard this week.

The Vernon County sheriff’s department says the Thirsty Turtle bar on Highway 35 received structural damage early Sunday morning, March 20th, when a driver behind the building crashed into a dumpster, pushing the container into the tavern’s back wall.

The dumpster was destroyed, and the accident caused water pipes to break in the main floor and the basement of the bar.  The Stoddard Fire Department had to be called in to shut off the water, so no electrical fires would start.

Driver Allison Thompson of Holmen is facing a possible OWI count, along with other charges.